The ghost of Richard Nixon is haunting the halls of power in Washington, D.C.

In 1974, as a 37-year-old member of the U.S. House of Representatives, I counted Dick Nixon as my friend. Then, the Watergate scandal broke. President Nixon was accused of, among other things, trying to get the IRS to harass his political enemies with tax audits. It resulted in a vote for his impeachment.

Now, fast forward nearly four decades to last Friday. A director at the Internal Revenue Service openly revealed that the agency had specifically targeted for special scrutiny 75 conservative groups that had 'Tea Party' or 'Patriots' or other similar terms in their names. They even went so far as to target groups looking to educate citizens on the U.S. Constitution.

I know, it's chilling. It prompts us to ask: If faceless IRS bureaucrats can target Americans for their beliefs at will, are you next?

As The Wall Street Journal (May 11, 2013) stated: "Other than the power to prosecute, the taxing authority is the most awesome power the government has. It can ruin people and companies."

And if you offend the IRS, it could ruin you too!

In the face of these appalling attacks on our basic liberties, perhaps the time has come for Americans to protect their fundamental financial and personal privacy rights by considering heading offshore. For decades, The Sovereign Society has been showing members how to implement simple asset protection strategies, take advantage of global investment opportunities and employ safe, cost-effective ways to move assets to safer havens abroad.

As recent events have highlighted, the proverbial government noose around our necks is only getting tighter.


The United Police State of America

Think, for a moment, about the implications of the IRS's actions.

If you dare to advocate a political position that it dislikes, will your taxes be audited? How much will it cost you to defend yourself?

This is not small-time Chicago ward heeler politics. This is serious, criminal official misconduct on a massive scale.

Until now, I think most Americans assumed that the IRS treated us as the law and our Constitution required, although not always courteously or fairly.  In reality, things were much different. High IRS officials knew about and concealed their anti-conservative policy for two years, since at least June 29, 2011.

Equally shocking, one of my least favorite bureaucrats, IRS Commissioner Douglas Shulman, for a year falsely denied that the IRS had done the very thing they just finally admitted doing.

A few months ago, I wrote: "As a former professor of constitutional law, I would hope the president knows that the Bill of Rights guarantees every citizen due process of law. But if the president is willing to ignore the U.S. Constitution, what might such a zealot do to implement his vision of social justice and redistribution of wealth?"

Turns out, some people's names (or at least the names of their organizations) really are on Obama's list.

In anticipation of the tyrannical impulses of our current government, I recently created a survival guide for Washington D.C's new tax assault, wrote about a fast-track residence program in Panama and shared the secrets to the easiest way to enjoy the benefits of European Union citizenship.

It pains me to admit it, but I believe that our best chance to protect our liberties and enjoy financial freedom may exist overseas. I urge you to plan for your future accordingly.

I leave you today with the words of Martin Niemiller, a prominent Protestant pastor who was an outspoken foe of Adolf Hitler. He spent the last seven years of Nazi rule in concentration camps and is best remembered for this quotation in which we all can find a lesson, we must all speak out against oppression: 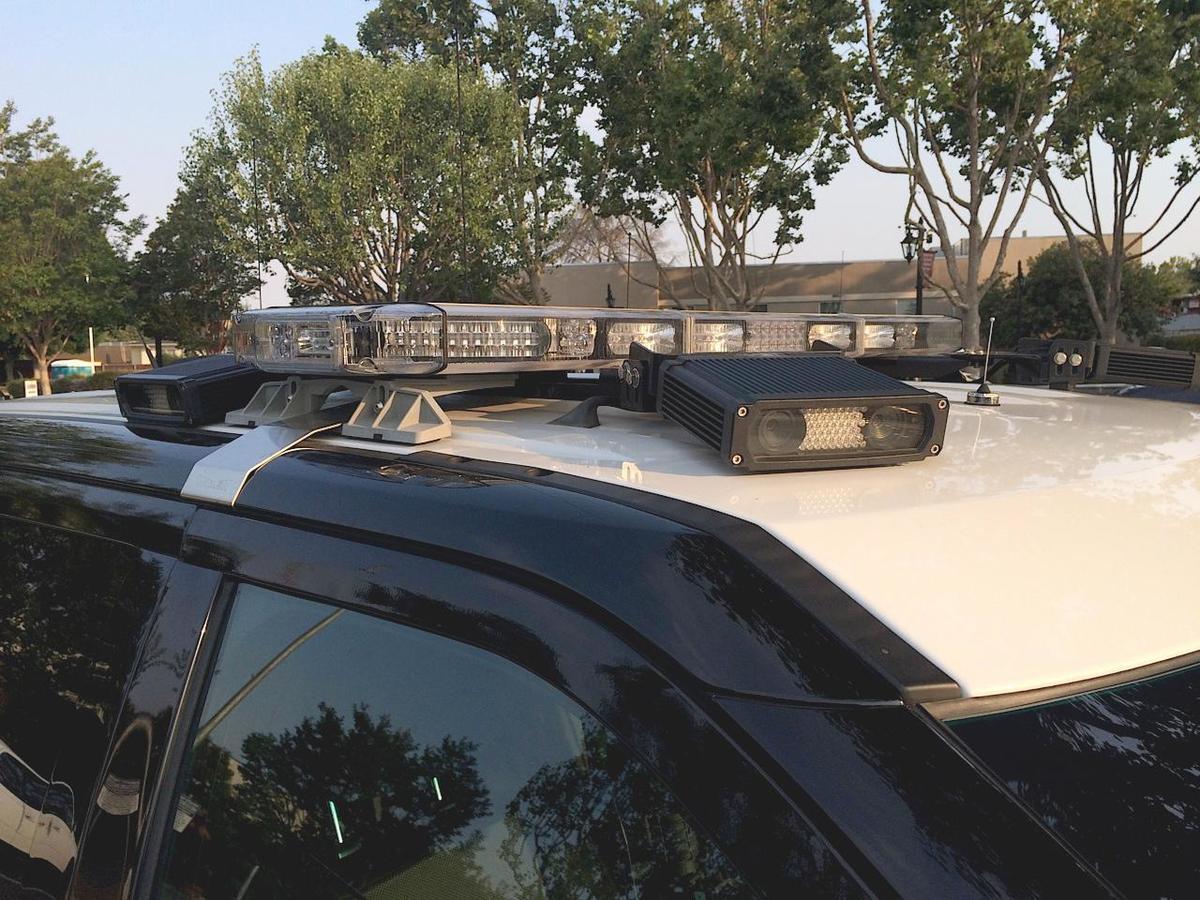