Andy Ostrowski was kidnapped by law enforcement from his home in Wilkes-Barre, Pennsylvania this week while live-streaming on Facebook. 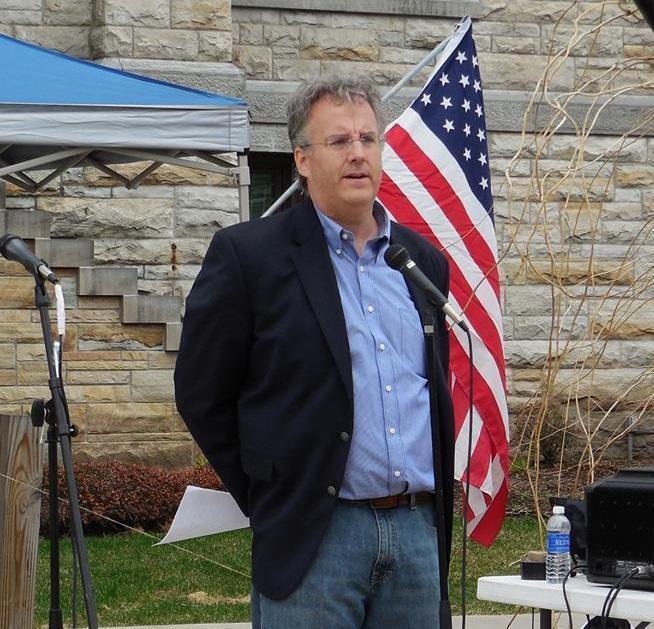 Police entered his home without knocking, carrying tasers and clubs, claimed they had a warrant (which they apparently never showed to him) to take him in for a “mental health evaluation,” and proceeded to turn off his computer and remove him from his home by force.

His current whereabouts is unknown at the time of publication.

Here is the recording of the event: 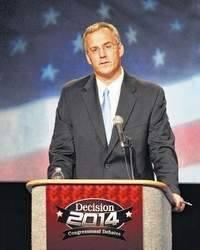 Ostrowski exposes judicial corruption, something we have covered extensively at Health Impact News, particularly on our MedicalKidnap.com website.

Medical kidnapping would be almost impossible without corrupt judges participating.

For more on this topic see: Earlier this year, Ostrowski filed a federal lawsuit in Pennsylvania, naming the “American System of Justice” as a Defendant, along with the Federal Reserve, the Rothschilds, Facebook, Mark Zuckerberg, and others who are alleged to have compromised our access to justice, and the loss of basic rights and protections. (Copy here.)

The lawsuit claims that the American System of Justice, as reflected by the Pennsylvania Unified Judicial System, lacks constitutional checks and balances by the other two branches of government, and has failed its self-disciplinary feature, making it impossible to achieve justice in certain cases and classes of cases.

It further identifies, and sues, corrupting influences alleged to be behind the culture of secrecy in the courts.

The kids for cash, Penn State/Sandusky, and porngate email scandals are cited as examples of these influences.

Andy Ostrowski founded the Pennsylvania Civil Rights Law Network, and on this website he explains how he was attacked and prevented from practicing law. (Attorney Censure)

He filed a complaint against Stefan P. Kruszewski, M.D., the psychiatrist allegedly responsible for having his license to practice law revoked. He also filed a licensing complaint with the Pennsylvania Department of State, Bureau of Professional and Occupational Affairs. The documents are found here.

In his complaint against Dr. Kruszewski and his associates, he claims: 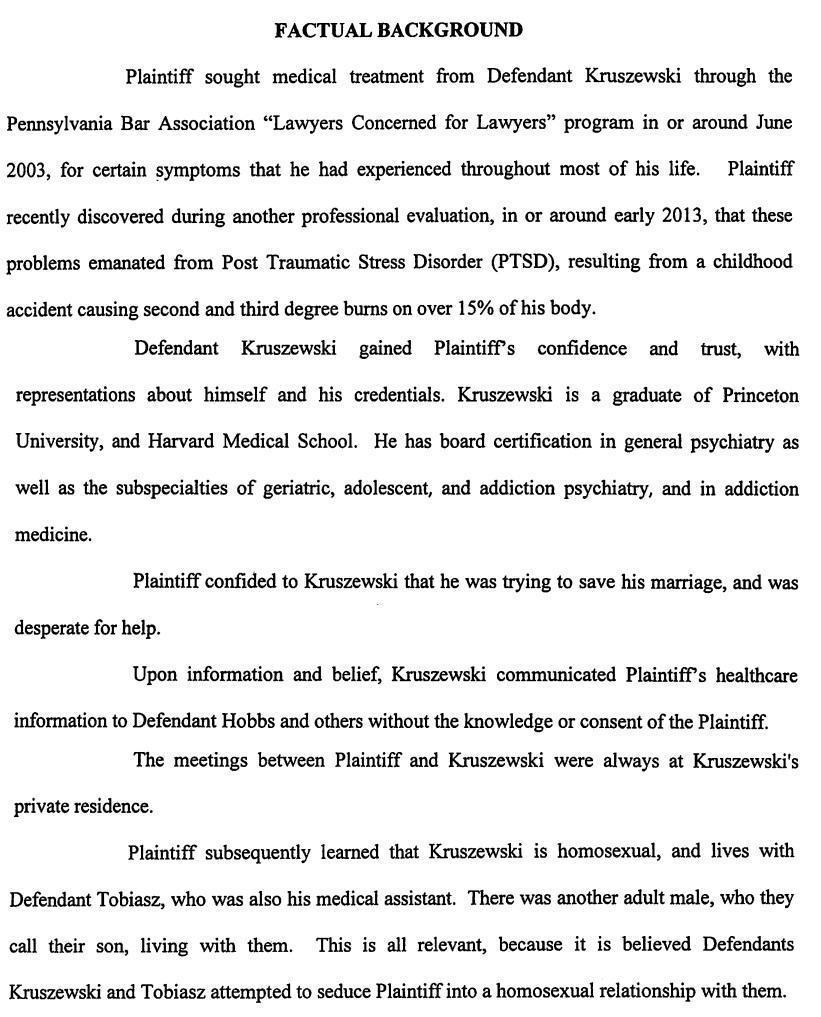 Where is Andy Ostrowski Now?

Reporter Janet Phelan has written two articles on Mr. Ostrowski’s abduction, and was able to contact him by phone on the first day at the first hospital he was taken to.

Judicial Reform Activist And Attorney Abducted By Police While Broadcasting

How To Disappear An Activist (Or, Where IS Andy Ostrowski?)

Per hospital protocol, Ostrowski was subsequently transferred to another facility. And now, no one can say where he is.

HIPAA—Health Insurance Portability and Accountability Act—disallows hospitals from confirming if a person is at their facility, if he is on a psych unit. In the conversation on Tuesday, Ostrowski asserted he was most likely to be transferred to First Hospital, in Kingston.

First Hospital, however, will not confirm or deny his presence. As Ostrowski had expressed not only appreciation to this reporter for reaching him at General Hospital, but also asserted the necessity to follow up on his forced incarceration, the failure to reveal his whereabouts becomes a central issue vis-à-vis his right to freedom of association.

However, the hospitals in question do not seem to honor this historical right. The behaviors by staff at both General and First Hospitals couldn’t be more alarming. Yesterday, in an effort to ascertain where he was transferred, I called General Hospital and spoke with a woman who initially identified herself as “Joanne.” Joanne refused to give information as to where Ostrowski was transferred and when asked her full name, she replied “Julia.” According to Joanne/Julia, to disclose where Ostrowski is would violate HIPAA.

Well, it didn’t get much better at First Hospital. This reporter spoke with the media relations director, who not only declined any information as to Ostrowski’s presence, but shot back, “You’ll never know if he is here or not!”

And that may be true and how scary is it….

Contacting the Attorney General’s office apparently did not produce any better results:

In an effort to get assistance in determining his whereabouts, contact was made with the Luzerne County District Attorney’s office. The call was transferred to a “Marilyn,” who, after hearing that a request was being made to locate Andy Ostrowski, promised to look into this. When no call back was received, the DA’s office was repeatedly called, at which point they repeatedly hung up the phone on me. An initial request for an email contact was also refused. “We don’t give out our email addresses,” the receptionist stated.

These are public servants, folks….

Call to Action! We Need to Know Andy Ostrowski is Safe and Demand His Release! 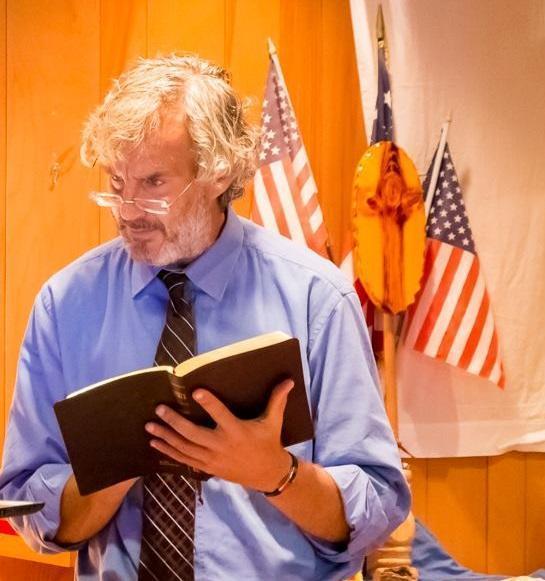 Mr. Ostrowski believes they are using the veil of “mental health” to attack him, since they cannot fight him in the legal system.

The public needs to demand to know where Mr. Ostrowski is located, and ask for his immediate release.

The governor of Pennsylvania is Tom Wolf, and he can be contacted here. His Facebook page is here.

Woman Confined by Force to Psychiatric Ward for Praying and Fasting