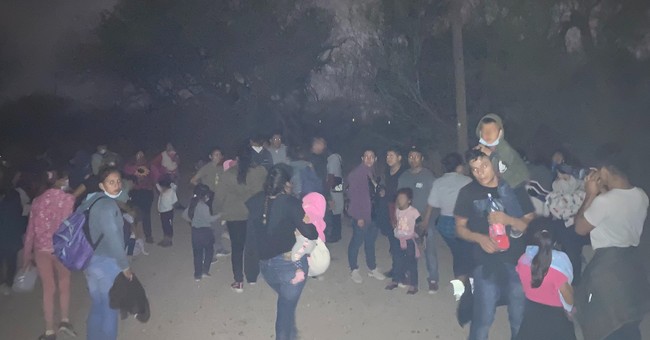 Do you know how many people have come across the border illegally so far this year?

According to the U.S. Customs and Border Protection (USCBP), it’s 1.1 million people, and the numbers are rising every month.

USCBP just released the figures for July: 210,000 illegal immigrants crossed the U.S. border that month alone. That is the highest monthly total in more than two decades.

The number of illegals is already more than twice the total number of those who crossed the border during the entire last year of former President Donald Trump’s term — and these are just the ones we know of.

This is not merely a crisis; it is an existential threat.

First, these are election-changing numbers. As we’ve seen, a few thousand additional votes here and there can flip important counties in battleground states, and in so doing, affect the outcome of elections. We’re now talking about millions. Newsweek put it this way: the number of people who have come to this country illegally so far this year is already large enough to “create the tenth largest city in the U.S.”

Regardless of what the migrants’ own objectives for coming to America are, the Democrats’ plan is for these people to vote. Democrats in Congress have been pushing for “amnesty” for illegal immigrants, granting them citizenship and the right to vote. They’re currently trying to use the budget “reconciliation” process, which would enable them to pass such legislation this summer – well before the 2022 midterms, and without any Republican support.

How many undocumented immigrants are in the U.S.? The “official” number, at least before the 2021 surge, was around 11 million. But organizations like the Foundation for American Immigration Reform estimate that it is quite a bit higher. FAIR’s estimate in 2019 was closer to 15 million.

This is how the Marxist destroy nations.  Spain just got over run.

This is the same strategy being used by the left at our southern border. 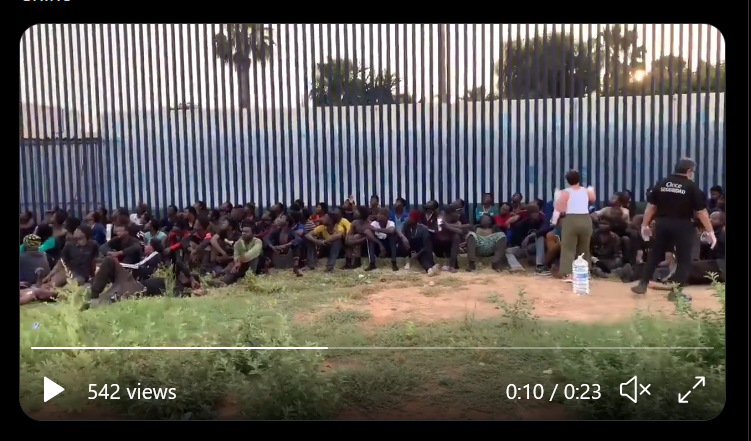 This is a product of the Biden administration, the blood is on their hands.

A real live view of today and what to expect in a very new future.

This is what you won’t see on any main stream media.

“The only jungle I have seen more dangerous is Sundarbans. About 10 percent are dying as they come through. We cannot fully audit this because nobody knows how many enter or how many come out. We can only infer after months of interviews. Ten percent is directionally accurate. Chuck Holton and some others will say about 1 in 7 die. I tend to think that is more accurate but am always trying to be conservative.”

This is horrific. We just took Congressmen Tom Tiffany out there. We will take others.

All or the vast majority of the children dying appear to be from Haiti and Africa.

Many come out orphans. Parents die on the trail and others bring the children out. Children dying daily. This is not like US southern border. This is hell. 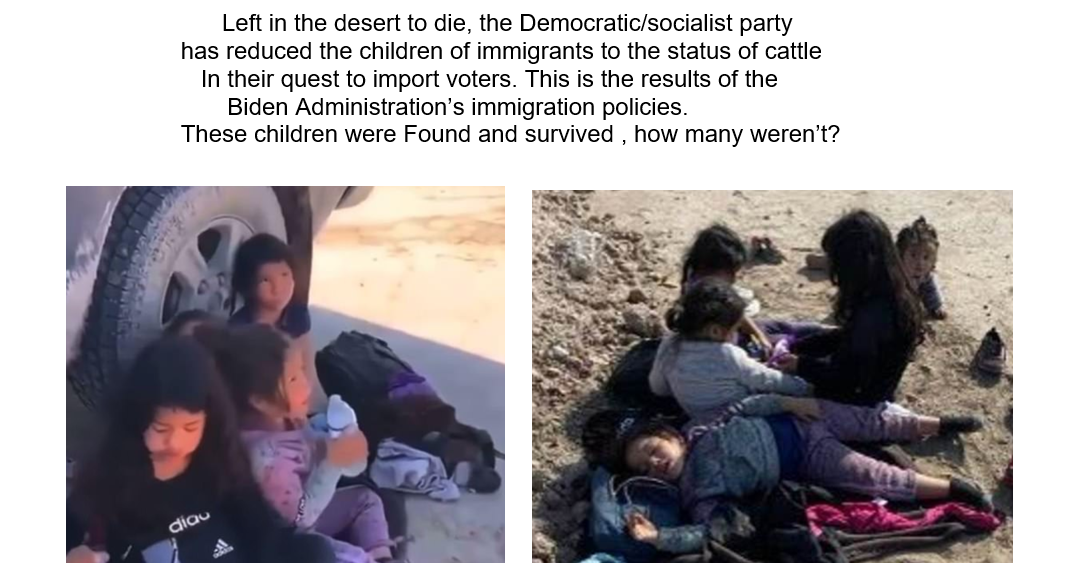