“She might be trying to start a new movement, DLM Dead Lives Matter." 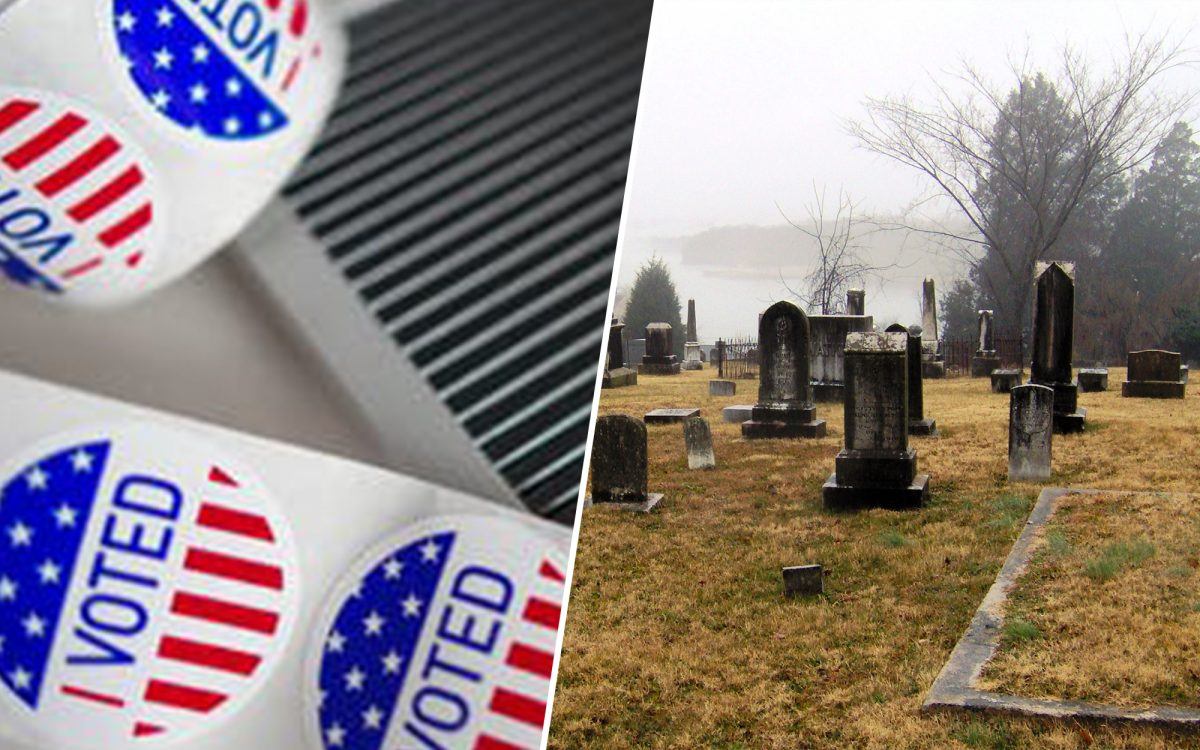 For almost the past two years, people on both sides of the aisle have discussed the 2020 Presidential election.

Although former President Donald Trump stood in front of massive crowds while Joe Biden stared at teleprompters, on election night, Biden would become the most voted-for candidate in the history of America. And with that title came the White House as well. Although in 2016, when Trump won, the Democrats suggested election fraud and Russian interference, now they suggest the system is accurate. Still, numerous politicians and even Trump himself claim the election was stolen. Now, with documentaries, articles, and whistleblowers coming forward, the topic continues to grow as Michigan Secretary of State Jocelyn Benson is accused of keeping over 25,000 dead registrants on the state voter roll.

Back in 2021, the Public Interest Legal Foundation (PILF) filed a lawsuit against the Michigan Secretary of State Jocelyn Benson for keeping over 25,000 people on the voter roll after they died. This happens to be a direct violation of the National Voter Registration Act. With the lawsuit against her, Benson brazenly decided to try and get it thrown out. Not all that surprising, the district court denied her request.

The President of Public Interest Legal Foundation, J. Christian Adams, said, “It is astonishing that Secretary Benson is so vigorously opposing effective list maintenance. It’s remarkable that after sharing this data with the Secretary of State in 2020, dead registrants remained on the state’s voter rolls. This initial win is the first step to ensuring that deceased registrants are not receiving ballots and reducing the opportunity for fraud in Michigan’s elections.”