One of the first aggressive actions taken by the CCP (Chinese Communist Party) against Hong Kong was suppression of the internet and every form of social media (Now  referred to as ‘socialized media’ here in the U.S.A.). They are by no means the first to cast a web of silence upon their ‘subjects’ before enslaving them as they were preceded by NAZI Germany in their quest for world domination.

As of today through their newly acquired puppets, commonly referred to as Big Tech, the communist  have stripped us, with the help of  Twitter, Face Book, Apple, Amazon, Google and a host of other socialist owned giants, of our second amendment rights. Not to mention the total destruction of PARLER, a billion dollar unbiased social media giant. They have denied everyone from the president of the United States all the way down to you and I of our right to free speech. A total violation of the First Amendment in the Bill of Rights, and what have our bought and paid for communist puppet leaders done? Sold out the country they took an oath to protect.

Now that they appear to own the upcoming president and a host of compromised politicians in the democratic party and a large percentage of the Republican party as well, we will be introduced to our new rulers, the CCP, George Soros, Bill Gates, Xi Jinping (Leader of China and Secretary of the Chinese Communist Party) and a host of other left wing socialist/globalist billionaires.  It begins….

When the Communist Party and its puppets can deprive the president of the United States of America his FIRST ADMENDMENT rights, where do you suppose that leaves you: https://www.tacticalshit.com/trump-campaign-banned-from-emailing-supporters-after-being-suspended-by-mail-service-provider/?utm_source=TSM-News&utm_medium=email&utm_content=subscriber_id:18326916&utm_campaign=TS%201/10%20News%20Master%20%23update

Good news for Soros, Gates the CCP and Dr. Fauci.....business is good.  So much for keeping your medical information private.
https://www.theepochtimes.com/ticketmaster-exploring-letting-event-organizers-require-covid-19-vaccination_3576544.html?utm_source=morningbriefnoe&utm_medium=email&utm_campaign=mb-2020-11-13
Excuse me comrade, I need to see your papers please...

We are losing our country to a corrupt media owned by the left.
If you are still watching FOX NEWS then you should be asking yourself one question..........

FOX at one time was the only news outlet that wasn’t owned by the left, what happened? Suddenly any criticism of George Soros is blocked, election results are called with 20% of the vote counted to boost the Left’s candidate, censorship of anyone pro-Trump. The network of Chris Wallace, Juan Williams, Donna Brazile and George Soros.  Judge for yourself, they provide all the evidence needed to prove themselves the new mouth piece for the left.
Fox News Cancels 'Justice With Judge Jeanine' This Weekend Over Trump
Home | Newsfront
Tags: 2020 Elections | Donald Trump | Fox News | Media Bias | jeannie pirro | election | fraud

A theory? It’s no theory, Soros finances BLM and ANTIFA and it would seem that he now owns FOXNEWS.

.....................nice to see them getting along again....Glenn Beck exposes the deep state 7 pillar plan color revolution used successfully in the Ukraine and already in operation for the November 2020 election. 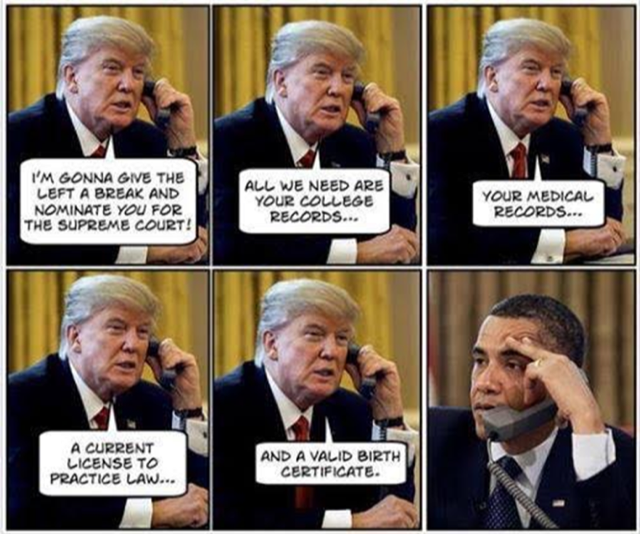