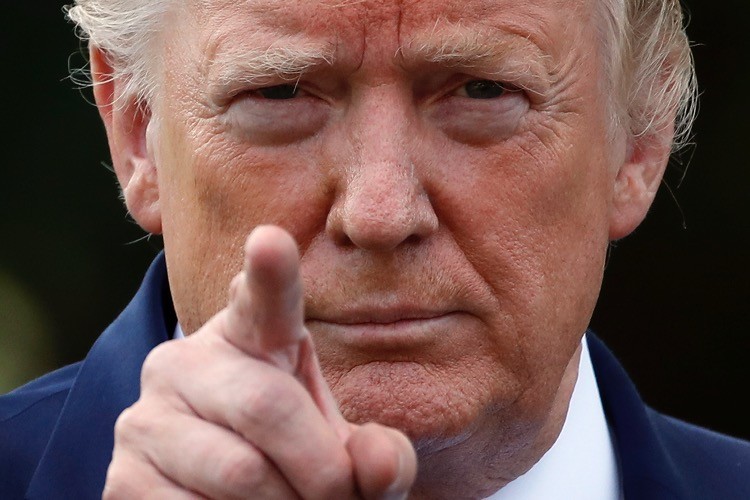 Tweet
Amy Barrett review
Very good review.  Supreme Court nominee: no hidden agendas, just follows the constitution and the laws there in. No doubt the left will hate her.

Where has Amy Coney Barrett stood on important cases?

CHICAGO (March 26, 2019) — In an astonishing reversal, prosecutors on Tuesday abruptly dropped all charges against Jussie Smollett, abandoning the case barely five weeks after the "Empire" actor was accused of lying to police about being the target of a racist, anti-homosexual attack in downtown Chicago.

The mayor and police chief blasted the decision and stood by the investigation that concluded Smollett staged a hoax.

A visibly angry Mayor Rahm Emanuel called it "a whitewash of justice" and lashed out at Smollett.

"Is there no decency in this man?" Emanuel told the gathered media.

Smollett's attorneys said his record had "been wiped clean" of the 16 felony counts related to making a false report that he was assaulted by two men. The actor insisted that he had "been truthful and consistent on every single level since day one."

It was not immediately clear what prompted the decision to dismiss the case. In a statement, the Cook County prosecutors' office offered no detailed explanation. The city will keep the $10,000 in bail money that Smollett paid to get out of jail after his arrest.