Posts tagged with
by Randy DeSoto 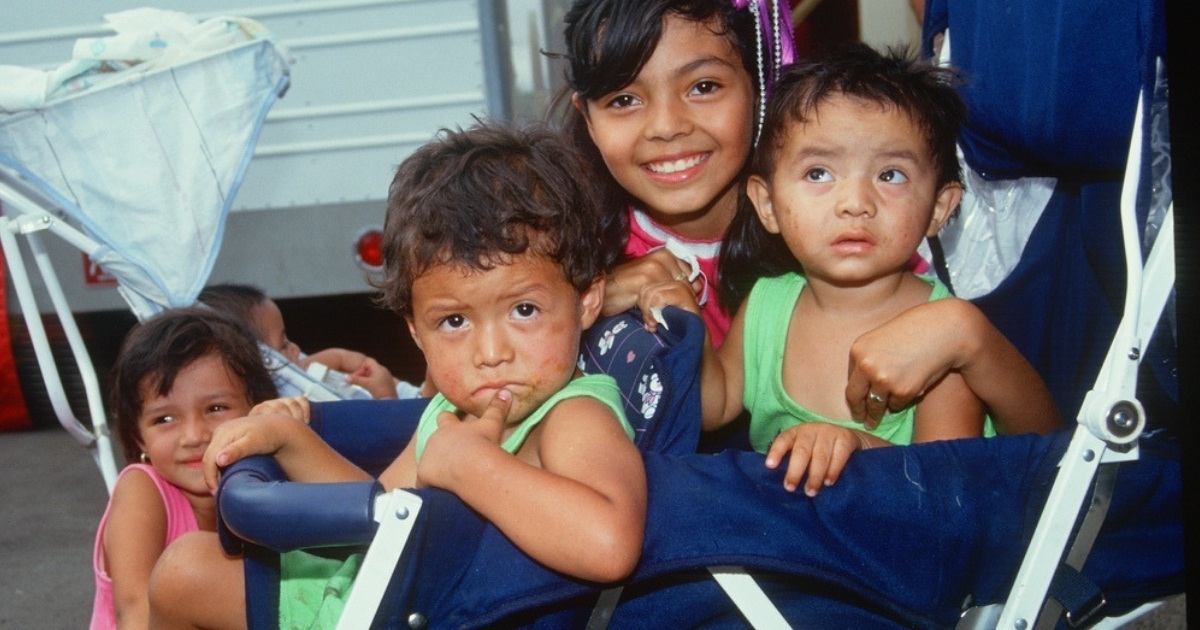