Tennessee election report was shared by the EAC, saying that the incorrect code was found on Dominion software that had been certified by the EAC.

How can this happen?

It seems to have some problems with the voting machines used across the US. We have reported that the devices were used in Pennsylvania without being hardened enough.

We know these machines weren’t hardened because there was software that would have prevented the machines from being certifiable. When the machines are set, they would have been certified with the most modern software needed.

The machines shouldn’t be used with any extra software loaded on the machines.

One report was found to have some problems, identified in an election in Tennessee. The machines had erroneous code. The real problem is that this system has been certified by the EAC. 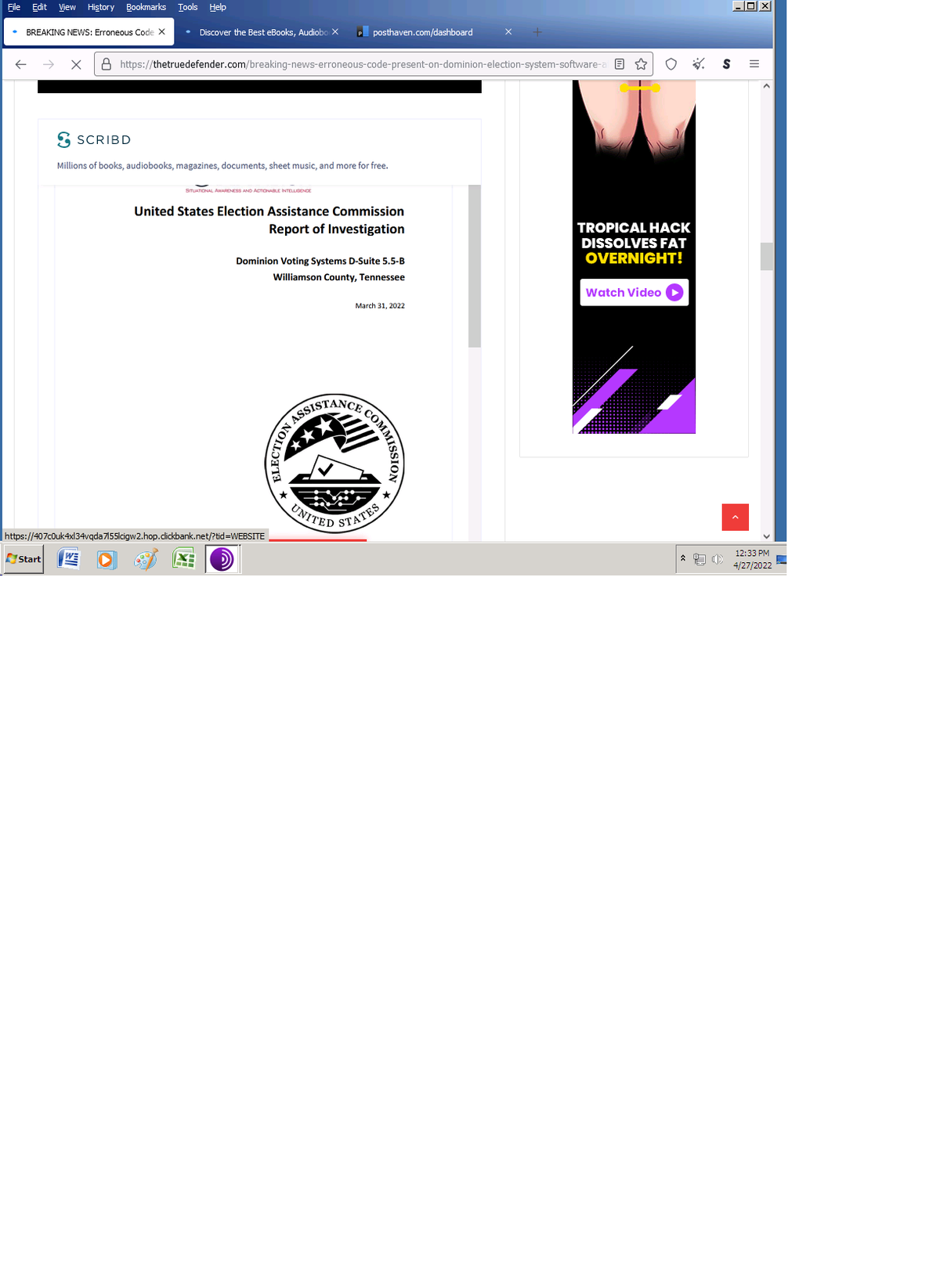 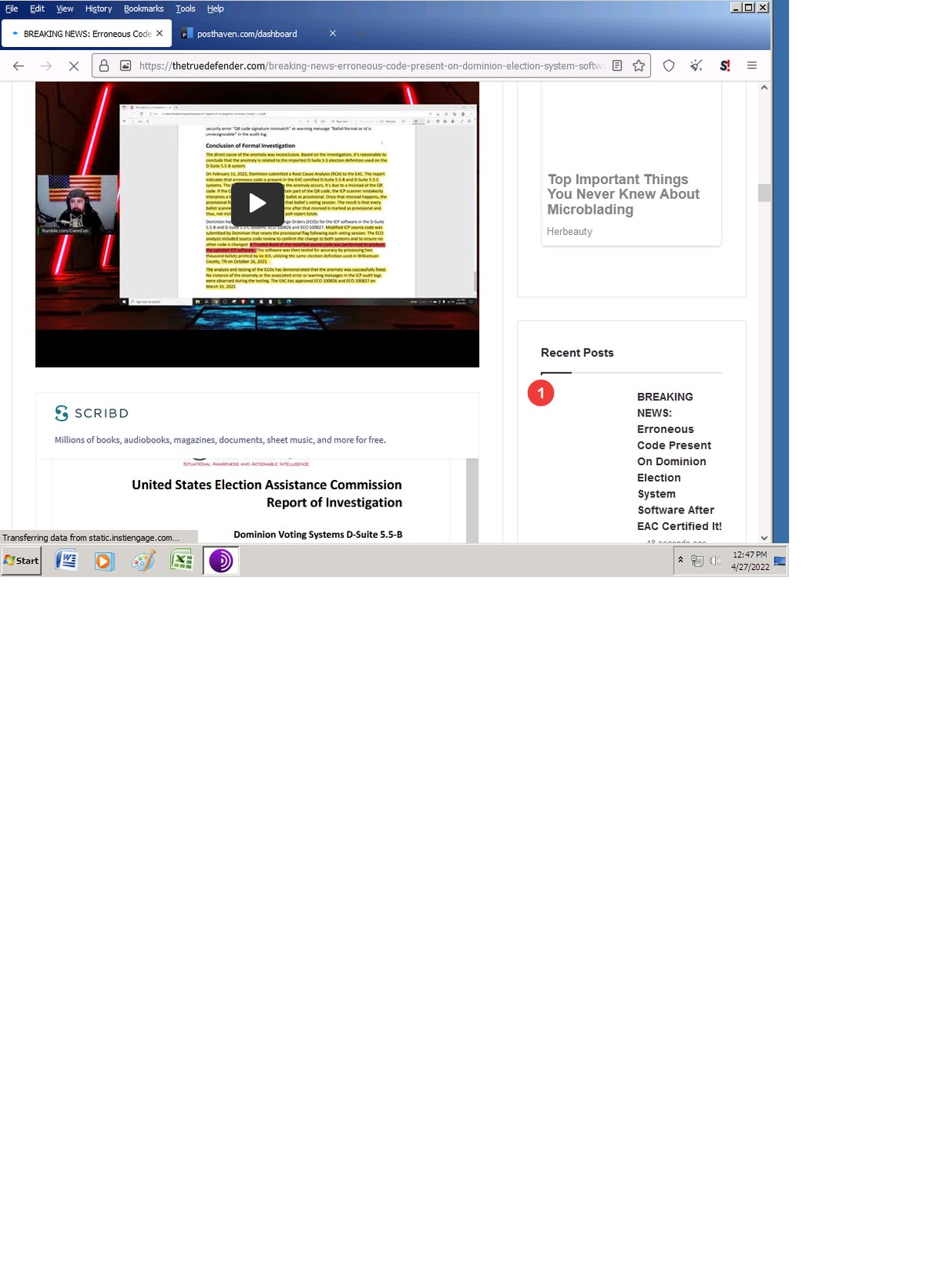 A former Dominion employee for 10 years who represented Dominion in certifying its Pennsylvania implementation of its ‘Democracy Suite’ in 2017 now works for the government agency that certifies voting machine systems.

Jeff Carlson at the Markets Works created a report in November about the Voting Machine Certification Process:

The fallout of the Nov. 3 elections has put the spotlight on the integrity of electronic voting machines used in the United States. In response, authorities have pointed to certifications of the machines as a safeguard against potential systemic problems with the voting machines and their software.

A deeper look into the certification process used for the machines, however, reveals that the main certification agency in the United States, the federal Election Assistance Commission (EAC), maintains an unexpectedly small staff, and one of its chief employees is a former executive of Dominion Voting Systems.

Carlson was referring to Jennifer Bowers who worked for Dominion for 10 years: "Kathy Boockvar, just two weeks after she was appointed as Pennsylvania’s Secretary of the Commonwealth, concluded in a Jan. 2, 2019 report (pdf) that Dominion’s “Democracy Suite 5.5A” voting machine “can be safely used by voters at elections,” and certified the Dominion voting systems in Pennsylvania.

Representing Dominion in that process was Jessica Bowers, director of certification for Dominion. In addition to Pennsylvania, Bowers appears to have been responsible for the implementation of Dominion Systems into a number of other states, including California, Colorado, Nevada, and Tennessee."

However, after enjoying a 10-year career at Dominion, Bowers would find her way into a new career path at the federal Election Assistance Commission (EAC).

It’s unknown how the EAC maintains its independence in interactions with Dominion with Bowers now on their team.  This information is not provided.

What’s most concerning is that with all the issues recently reported surrounding Dominion voting systems around the US, how can the government entity that oversees this process remain independent with Bowers as their Acting CIO/CISO?