The 9th U.S. Circuit Court of Appeals on Friday ruled that Democratic California Gavin Newsom's ban on in-person church services during the Coronavirus pandemic can stand.

The lawsuit, filed by South Bay United Pentecostal Church in San Diego, prevents that church from reopening, according to the Los Angeles Times

The "constitutional standards that would normally govern our review of a Free Exercise claim should not be applied," wrote the two judges in the majority opinion.

A federal judge has ruled that Dem lawmakers don’t have the authority to sue Trump for declaring a national emergency (and not so subtly told them to stop crying to the courts about every little thing Trump does).

In the last few months, the Dems have been successfully leveraging the power of the courts to impede Trump, further investigations into his finances, and avoid ever having to speak to their Republican counterparts.

However, they hit their first major stumbling block yesterday, as a Trump appointed judge ruled they could not sue the president over a plan to divert $6.1 billion from the military to build his border wall.

The Dems argued that the lawsuit should be allowed on the grounds that 1) they had exhausted every other option. And 2) the emergency order violated the Constitution Appropriations Clause, which grants Congress authority over the allocation of federal funds.

Judge Trevor McFadden disagreed, writing that “while the Constitution bestows upon members of the House many powers, it does not grant them standing to (drag) the executive branch into court claiming a dilution of Congress’s legislative authority.”

He went on to say that a “lawsuit is not a last resort for the House,” pointing to “several political arrows in its quiver to counter perceived threats to its sphere of power.”

McFadden puts his finger on the key problem with modern American ultra-partisan politics here. There is no actual “politics” anymore.  No discussion. No deals. No compromises. None of the wheeling and dealing essential to making a two-party system work.

Instead, we have a bunch of idiots smashing their heads off each other and trying to circumvent the process with loopholes and legislative back alleys.

And all that gets us is a bunch of bumped noggins and a lot of very angry, frustrated, and exhausted people.

Even this decision doesn’t get actually get anyone anywhere. The funds for the wall have already been blocked by an Obama-appointed judge in California in a completely separate lawsuit.

Once again the Kansas Supreme court ‘Wizards of OZ’ defy logic with the latest ruling that personal autonomy guarantees the right to abortion.  It equally infers that I needn’t pay tribute to the Kansas Dept of Revenue.

The Kansas Supreme Court has ruled from  the “Declaration of Independence that recognized that certain rights predated the country.  The Declaration's "natural, inalienable rights," the Court said, included "personal autonomy" and therefore abortion.  Those 'unalienable  rights' come from God, they are not grandfathered in from some ancient culture predating America.

This hare brained ruling is an effrontery to anyone who possesses the slightest semblance of intelligence except for the Kansas legislature who collectively lacks the sense to pour a well known liquid out of a boot.  It is the folly of this useless assembly that has allowed a band of robed oligarchs to enslave the citizens of this state with their pedagogical nonsense.

The court’s opinion that certain’ rights ‘predate the country’ means what?  It means that child sacrifice was practiced well before the nation was formed and that this exercise predates the constitution. But interestingly enough the court made no reference to the Declaration’s unalienable ‘right to life, liberty and the pursuit of happiness.  The principle justification for this malfeasant decision seems to be that ‘life’ is not the desire of the court but rather thinning of the North American population is of far greater importance than the antiquated notion of life, liberty and the pursuit of happiness.

This clown court doesn’t even bother to construct a viable legal rationale to support the decision but resorts to the alchemy of political obeisance to the eugenics coalition.  It is the greatest stretch of reason that has masqueraded as a legal decision since Dred Scott claimed Negroes were a separate class of persons and couldn’t be citizens.

It’s clear that Kansas is ruled by a junta of robed thugs whose gavel is for hire. It is an enemy of the people and precisely the kind of autocratic system you might expect from a cabal of lawyers who select the state’s judges as they earn their livelihood off the misfortunes of others. 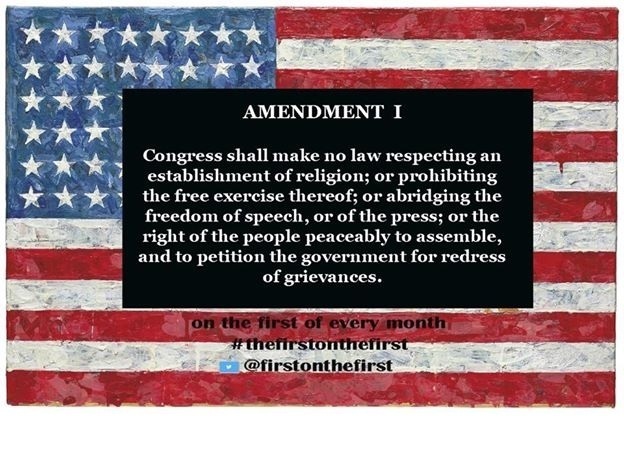 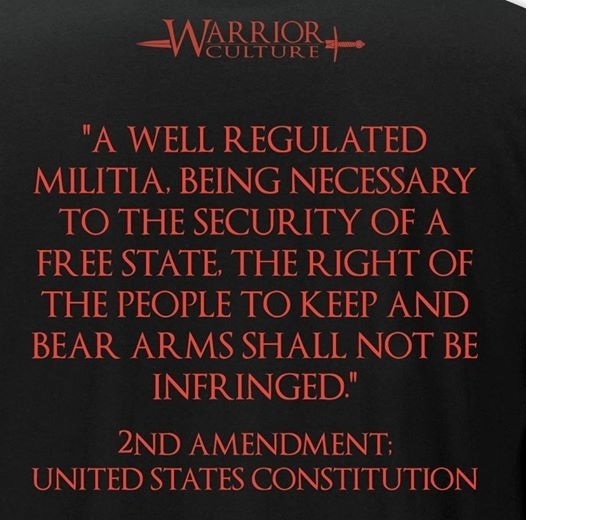