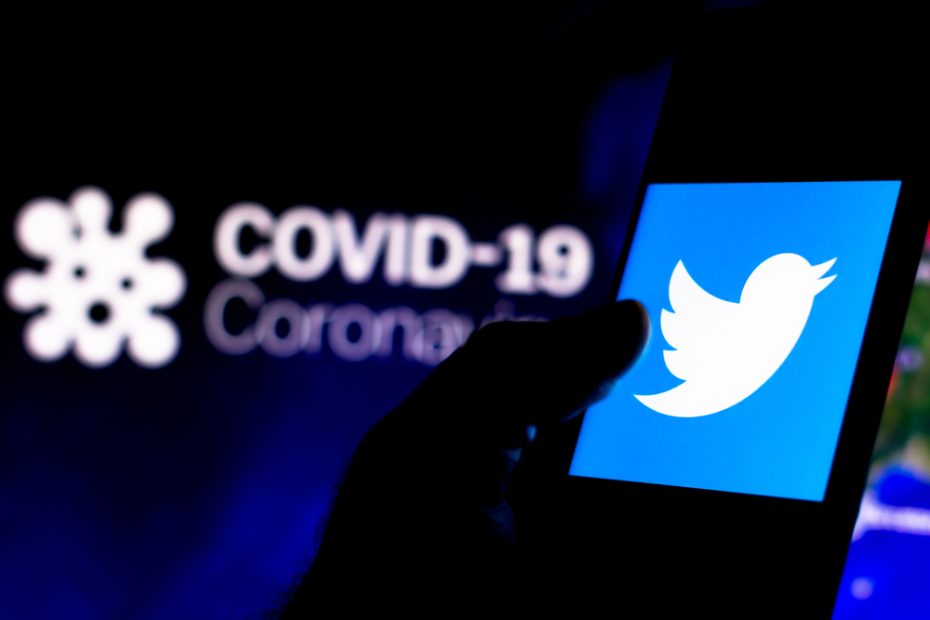 Twitter kept secret “blacklists” that included a doctor at Stanford and several prominent conservative voices that suppressed their ability to be found or heard on the social media platform, according to journalist Bari Weiss, founder and editor of The Free Press and former Wall Street Journal and New York Times columnist, who launched the second chapter in Elon Musk’s so-called “Twitter Files” Thursday evening.

Weiss tweeted what appeared to be a photo of Stanford University’s Dr. Jay Bhattacharya, a professor of health policy, with his account being prominently marked as being under a “Trends Blacklist.” Bhattacharya was secretly blacklisted because he “argued that Covid lockdowns would harm children,” and was thus unable to trend on the platform, according to Weiss.

In addition to Bhattacharya, Twitter placed Turning Point USA founder Charlie Kirk under a “Do Not Amplify” notice, while right wing talk radio personality Dan Bongino, who has appeared on Alex Jones’ InfoWars, was placed under a “Search Blacklist,” according to Weiss. The practice of limiting the access or reach of users’ content, commonly referred to as “shadow banning,” is something that Twitter has denied doing in the past, and is referred to internally as “Visibility Filtering” or “VF,” Weiss reported.