A federal judge has permitted Missouri Attorney General Eric Schmitt’s office to conduct an investigation into Big Tech collusion with the Biden Administration.

We previously wrote about the lawsuit filed in May by the states of Missouri and Louisiana against ALL of the MAJOR GOVERNMENT PLAYERS in Big Tech Censorship, including Joe Biden, Jen Psaki, Anthony Fauci, the CDC, the NIH, the Department of Homeland Security, DHS Secretary Alejandro Mayorkas, and many others.

The lawsuit alleges, and we all know this is true, that the Biden administration conspired with – and at times outright coerced – Facebook, Twitter, Google, and every other major tech monopoly, to enforce speech and thought conformity on the internet.
See a copy of the lawsuit here .

(Natural News) The U.S. Department of Health and Human Services (HHS) is refusing to comply with requests for data surrounding adverse side effects caused by Wuhan coronavirus (COVID-19) "vaccines," so Judicial Watch is suing. According to reports, the legal watchdog group has filed a Freedom of Information Act (FOIA) suit against the … [Read More...] 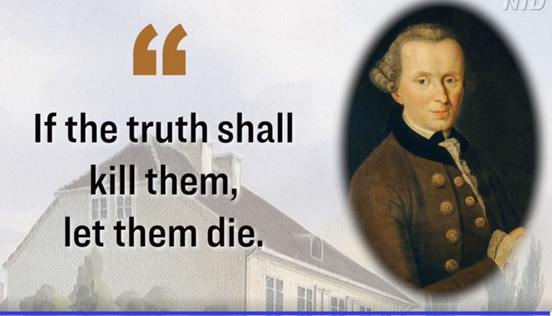