The Department of the Interior (DOI), under the leadership of Secretary Ryan Zinke, has reversed Obama administration policies that hindered state wildlife management, harming hunters and anglers in the process. Consequently, sportsmen are now able to hunt and fish without undue restrictions, and nature-lovers are able to enjoy the great outdoors more fully.

On his last day in office, Dan Ashe, President Barack Obama’s director of the U.S. Fish and Wildlife Service (FWS), imposed a directive to phase-out the use of lead ammunition and fishing tackle on the 307 million acres of federal land controlled by the agency.

Some FWS wildlife managers and their partners in state agencies expressed objections about the order. The Association of Fish and Wildlife Agencies (AFWA), which represents the 50 states’ fish and wildlife agencies, issued a press statement saying, “the Association views this Order as a breach of trust and deeply disappointing given that it was a complete surprise and there was no current dialogue or input from state fish and wildlife agencies prior to issuance.”  Not surprisingly, Ashe’s directive did not last long. As one of his first official acts, Zinke rescinded Ashe’s lead ban.

According to John Jackson III, president of Conservation Force, “this directive skipped the normal regulatory process, including scientific and public input—with good reason, because there is no sound conservation basis for the order. This was clearly a payoff by the outgoing Obama administration to radical environmental allies.” 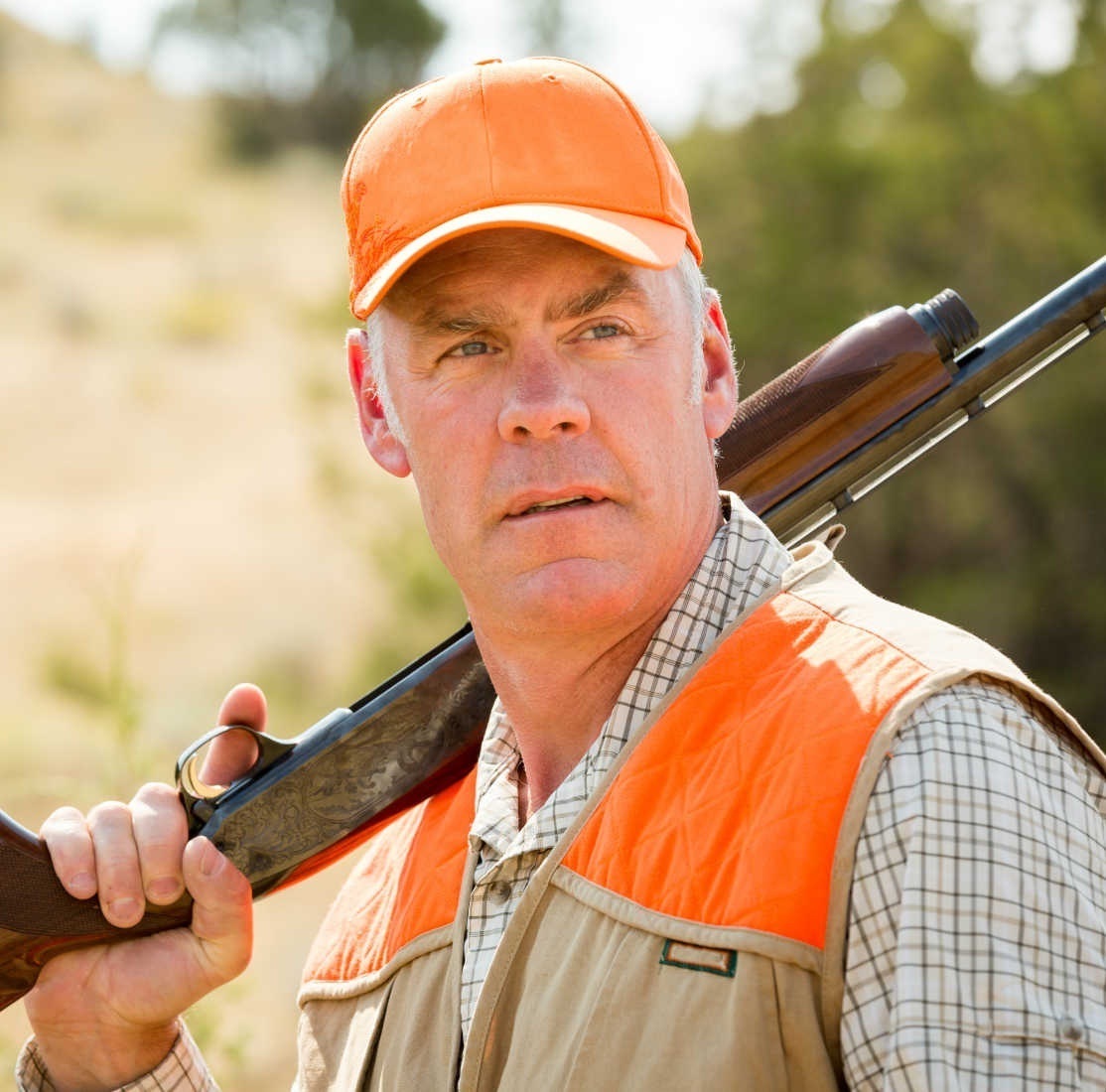 With the support of the Trump administration, Congress used the Congressional Review Act to rescind an Obama-era takeover of wildlife management on public lands in Alaska. In 1980, President Jimmy Carter signed the Alaska National Interest Lands Conservation Act (ANILCA), which designated 157 million acres for national parks, national wildlife refuges, national monuments, wild and scenic rivers, and national forests. As a compromise for seizing so much land, the federal government recognized Alaska’s authority to manage various natural resources, including fish and wildlife, on the vast majority of the lands appropriated by the federal government.

Contrary to ANILCA, the Obama administration took management of more than 78 million acres of Alaskan land, halting the Last Frontier’s management of predators on these lands. With President Donald Trump and Zinke’s encouragement, Congress reversed this action, returning wildlife management back to its rightful place: state officials.

Obama designated an unprecedented amount of federal land as national monuments, banning hunting and fishing across millions of acres of land and water, which undermined sound wildlife management. Trump requested Zinke review all the national monuments declared in the past 27 years to determine if they were sound decisions. Zinke recommended cutting the size or changing the management of 10 monuments. So far, Trump has followed Zinke’s advice on two monuments: reducing the size of the Bears Ears National Monument from 1.5 million acres to 220,000 acres and cutting the Grand Staircase-Escalante National Monument from two million acres to one million acres, reopening millions of acres for outdoor recreation.

In November 2017, Zinke acknowledged the critical role hunters and anglers have played in wildlife and habitat protection and improvement with the establishment of the International Wildlife Conservation Council (IWCC). Under the American wildlife conservation model, taxes on guns, ammunition, fishing tackle, and other hunting and fishing equipment, combined with state and federal license sales, fund the vast majority of wildlife and habitat recovery, protection, and management efforts.

In his statement announcing the formation of IWCC, Zinke said, “built on the backs of hunters and anglers, the American conservation model proves to be the example for all nations to follow for wildlife and habitat conservation.”

As one of its first acts, to combat poaching, IWCC recommended DOI allow the importation of the heads and hides of African elephants and lions taken on trophy hunts. IWCC said the species would go extinct without anti-poaching programs funded in large part by the fees paid by trophy hunters to take them.

FWS agreed with the decision to reverse the Obama administration ban on trophy hunting and importation. FWS determined revenue from permits to hunt elephants and lions, among other species, aids long-term conservation of the species by providing additional resources to anti-poaching and other conservation efforts.

More recently, in mid-May, Wyoming announced it would hold the first grizzly bear hunt in the lower 48 states in more than 30 years. This only happened because DOI announced it would not reinstate protections for the bears in and around Yellowstone National Park. Grizzly bears had been protected under the Endangered Species Act since 1975.

The population of grizzly bears now exceeds 700, well greater than FWS’s population goal for the region. Accordingly, FWS concluded the bears were no longer endangered and delisted them, leaving it to the states to develop management plans to maintain bear populations at sustainable levels.

As a result, limited public hunts for grizzly bears should begin soon. The Wyoming Game and Fish Department voted to approve a limited grizzly bear hunt in the fall of 2018. Wyoming’s proposal would allow, at most, 22 grizzly bears to be killed by licensed hunters.

Idaho, with a much smaller population of grizzly bears, would allow just one bear to be taken this fall, while Montana has decided not to permit grizzly bear hunting yet.

Thus far, Trump and Zinke have been allies and advocates for hunters, anglers, and anyone who thinks wildlife and wildlands are best managed by local professionals—not politicians. As an outdoorsman myself, I can only hope they continue their efforts on behalf of the sports and wildlife I love.

H. Sterling Burnett, Ph.D. (hburnett@heartland.org) is a research fellow on energy and the environment at The Heartland Institute, a nonpartisan, nonprofit research center headquartered in Arlington Heights, Illinois.