The Austrian government is pursuing a controversial plan as part of a broader effort to address concerns of radicalization among refugee and immigrant communities.

Amid a wave of right-wing electoral victories, particularly last year’s win by the populist Freedom Party, lawmakers have increasingly targeted Islamic groups for added scrutiny under the country’s so-called law on Islam.

That legislation prohibits any religious group from receiving foreign funds as well as imposes a duty on Muslim groups to respect Austrian tradition through “a positive fundamental view towards state and society.”

In recent statements, Chancellor Sebastian Kurz accused dozens of Islamic leaders of violating the law, revealing that they could be removed from the country or have their visas revoked.

The chancellor, who helped craft the law before he was elected to his current post last year, made his position clear in Friday’s news conference.

“Political Islam’s parallel societies and radicalizing tendencies have no place in our country,” he said.

Government data suggest 40 imams are believed to be part of the Turkish-Islamic Union for Cultural and Social Cooperation in Austria, also known as the ATIB. These individuals receive money directly from Turkey’s religious authority — known as the Diyanet — in violation of Austrian law.

At least 11 of these cases are reportedly under review and two imams involved have already been found to be in violation.

This week’s remarks by Kurz and others suggest even more individuals could have direct monetary ties to the foreign entity.

Austrian officials indicated that as many as 60 imams are thought to belong to the ATIB and Vice Chancellor Heinz-Christian Strache said the response being announced at that news conference was “just the beginning.”

Although an ATIB representative recently confirmed Diyanet was paying imams in Austria, he said there are efforts in place to shift those payments to a domestic source.

“We are currently working on having imams be paid from funds within the country,” Yasar Ersoy said.

In addition to the individual imams found to be in violation of Austrian law, leaders say at least seven mosques are set to be shuttered for alleged links to extremism.

The Grey Wolves, a Turkish nationalist youth organization, operates one illegal mosque in Vienna, according to the Austrian government. Another six believed to be funded and operated by a different entity will also be shut down.

Despite the legal and national security arguments for their actions toward some within Austria’s Islamic population, Turkish leaders have decried the recent announcements as bigoted.

In a statement, Turkish President Tayyip Erdogan described Austria’s response as evidence of an “Islamophobic, racist and discriminatory wave” within the country.

Ibrahim Kalin ✔ @ikalin1
The Austrian government’s ideologically charged practices are in violation of universal legal principles, social integration policies, minority rights and the ethics of co-existence. Efforts to normalize Islamophobia and racism must be rejected under all circumstances.
9:01 AM - Jun 8, 2018

“The Austrian government’s ideologically charged practices are in violation of universal legal principles, social integration policies, minority rights and the ethics of co-existence,” he wrote. “Efforts to normalize Islamophobia and racism must be rejected under all circumstances.” 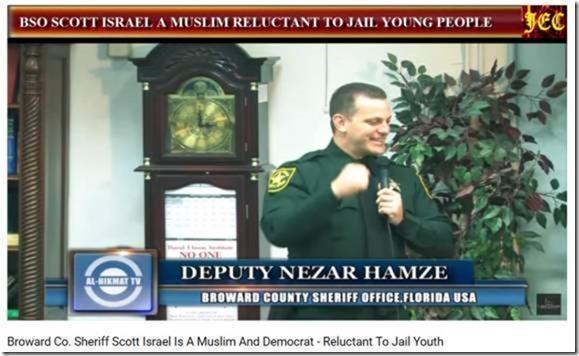 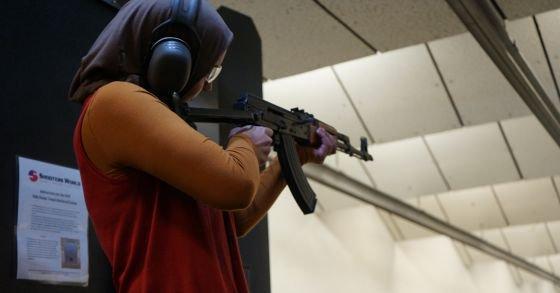 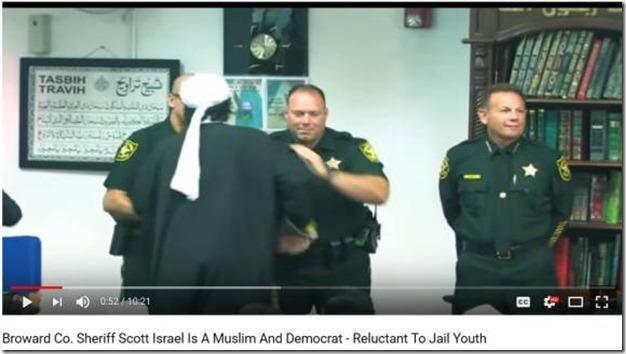