Posts tagged with
by Andrew White - The National File 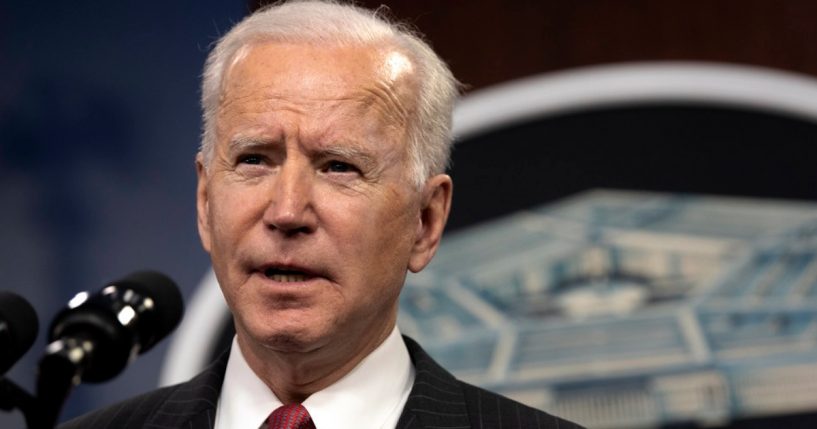 The Wisconsin Assembly has voted to send a resolution to officially withdraw Joe Biden’s 10 electoral votes, citing voter fraud in the 2020 Presidential Election, to the Rules Committee.

After the legislation heads to the Rules Committee, it will then go on to the Wisconsin Senate for confirmation.

From the Gateway Pundit:

Rep Ramthun called for a point of order and took the floor during the open session today. Presented his testimony to pull back the electors for the fraudulent 2020 election.

The bill was introduced by Wisconsin Rep. Timothy Ramthun, coming on the heels of the Resolution To Reclaim, a presentation that details significant evidence fraud, discrepancies, and violation of election laws that took place during the 2020 Presidential Election.
Here are the members of the Rules Committee, who face immense pressure from election integrity activists to pass the bill due to the all the evidence of voter fraud in the 2020 election:

Biden currently sits at 306 electoral votes from the 2020 election. Should Wisconsin withdraw these electoral votes, it would bring his total down to 296.

A candidate needs 270 electoral votes to win an election.

[Update: For clarity, the legislation in question was unanimously approved via voice vote by the Wisconsin Assembly to be sent to the Assembly Rules Committee to schedule a floor vote.] 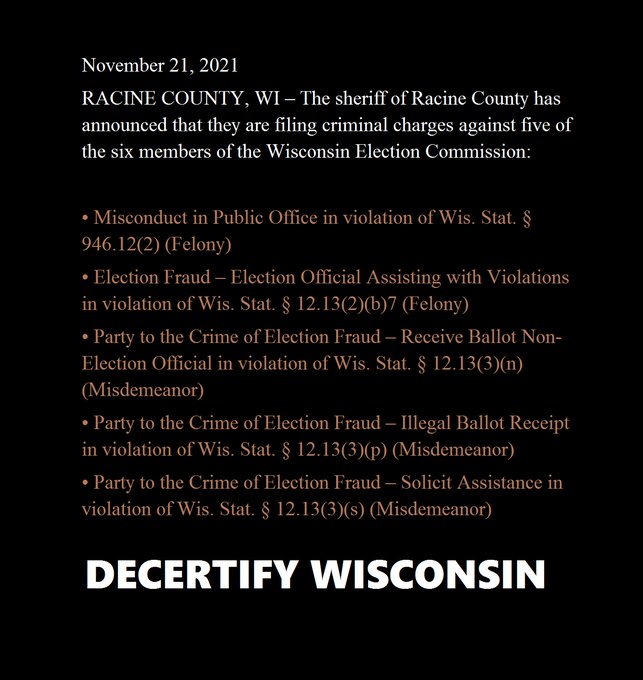