Extreme cold records continue to tumble at the South Pole. Three recent days – November 16th, 17th and 18th – have recorded a daily record, with the 18th plunging to –45.2°C, compared with –44.7°C on the same day in 1987. The records follow the six-month winter of 2020-21, which was the coldest since records began in 1957. Inexplicably, all these facts and trends have escaped reporting in the mainstream media. The excuse might be that it is just weather, and temperatures have always moved up and down. But the excuse doesn’t seem to apply to the July 19th U.K. high of 40.3°C at RAF Coningsby, recorded at the side of the runway used by after-burning Typhoon jets. This record high has barely been out of the Net Zero headlines ever since.

In fact, anything getting colder barely gets a look-in these days. Arctic sea ice is making a significant, near silent comeback. Summer ice at the end of September covered 4.92 million square kilometres, which was 1.35 million sq kms higher than the 2012 low. Over on land, the Greenland ice sheet may have increased in size over the last year to August 2022. Meanwhile, the zoologist Dr. Susan Crockford has reported that this is the fifth year out of the last seven that enough sea ice has formed along the west coast of Hudson Bay by mid-November for hunting polar bears to be able to head out to the ice, “just as it did in the 1980s”. Of course, it has been a very bad year for climate 'catastrophists' all round. Coral is growing on the Great Barrier Reef with a vengeance, just a few years after journalists and their ‘experts’ warned it was likely to disappear.

The president has complete power and authority to declassify anything he chooses. (https://www.verifythis.com/article/news/verify/government-verify/how-us-presidents-can-declassify-documents-trump-mar-a-lago-search-fact-check/536-e1961390-e7c6-438a-b9b5-671dc9c6f7ec)  Two questions to ask: (1) How come there is a lock and key on the Mar-A-Lago presiential storage space which the secret service has a key for? (https://www.dallasnews.com/news/politics/2022/08/10/explaining-a-key-question-on-mar-a-lago-how-does-the-fbi-get-a-warrant-to-search-a-home/ ) (2) How come presidential audio tapes stored in former president Bill Clinton's 'sock drawer' aren't the center of an equal inquiry?( https://www.washingtontimes.com/news/2022/aug/22/tapes-stored-bill-cl )

When news correspondent Peter Doocy questioned  Joe Biden in late August about how much notice he had regarding the FBI raid on President Trump’s home, Biden responded that he was not given notice.

Question: “Mr. President, how much advanced notice did you have of the FBI’s plan to search Mar-a-Lago?“

Biden: “I didn’t have any advanced notice. None, zero, not one single bit.”

.@pdoocy asks Biden if he knew about the FBI's raid on Trump's home pic.twitter.com/jyCRQcOhmz

White House Press Secretary Jean-Pierre was also questioned about the White House and Biden’s foreknowledge of the raid on Mar-A-Lago. When asked if he was aware of a search warrant or briefed on one, She definitively said, “no, the President was not briefed, was not aware of it, no one at the White House was given a heads up.”

When further questioned about the raid in the current political climate, she said,

Karine Jean-Pierre says Biden did not have foreknowledge and was not briefed about the FBI raid at Mar-a-Lago. She also swats down Zeke Miller's question about if the raid sends a bad signal to the rest of the world. pic.twitter.com/wU79BWcOM8

But it turns out that Biden was not telling the truth, and neither was Jean-Pierre.
The FBI raid was not independently conducted and was politically motivated.
Judge Aileen Cannon granted President Trump’s request for a Special Master review of the material confiscated by Biden’s DOJ during their raid on his Mar-a-Lago residence to “ensure a just process.”

Judge Cannon’s ruling revealed on pages 2-3 that Joe Biden ordered the FBI access to the Mar-a-Lago documents and Trump’s belongings.

President Biden lied about knowledge of the raid on former President Trump. The media is pretending like that isn't the real story everyone should care about.

iy Crane
+A top FBI agent at the Washington field office reportedly resigned from his post last week after facing intense scrutiny over allegations he helped shield Hunter Biden from criminal investigations into his laptop and business dealings.

Timothy Thibault, an FBI assistant special agent in charge, was allegedly forced out after he was accused of political bias in his handling of probes involving President Biden’s son, sources told the Washington Times on Monday.

The agent was escorted out of the field office by at least two “headquarters-looking types” last Friday, the sources said.

Thibault and the FBI didn’t immediately respond to The Post’s request for comment on Monday.

Thibault, a 25-year-veteran, had already been on leave for a month after the top Republican on the Senate Judiciary Committee, Chuck Grassley (R-Iowa), started raising concerns about whistleblower claims that the FBI had obstructed its own investigations into the first son.

Thibault, a 25-year-veteran, had already been on leave for a month after the top Republican on the Senate Judiciary Committee, Chuck Grassley (R-Iowa), started raising concerns about whistleblower claims that the FBI had obstructed its own investigations into the first son. 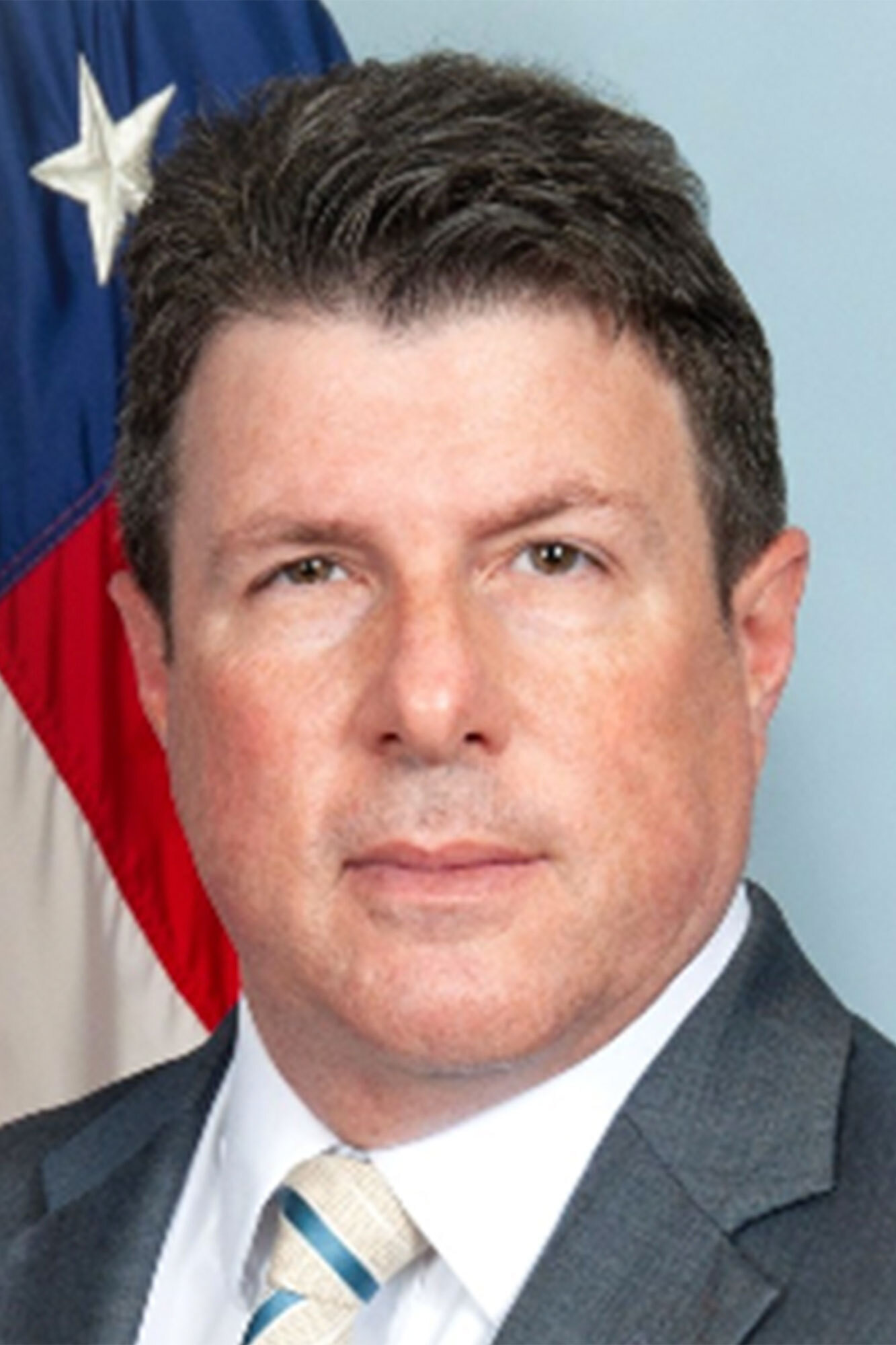 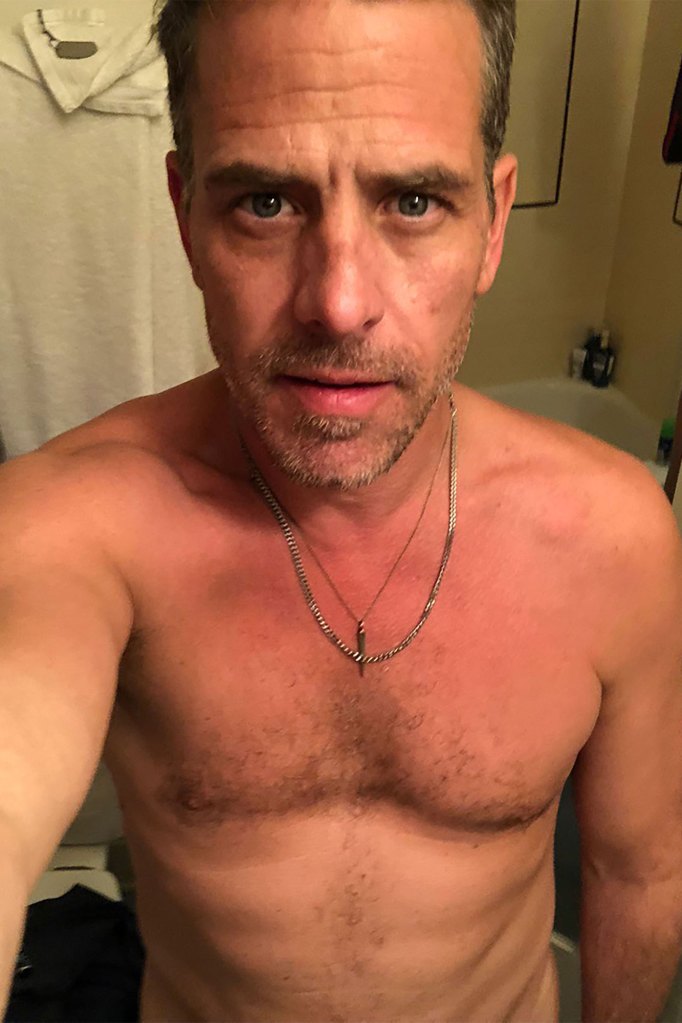 Timothy Thibault was reportedly forced out after being accused of political bias in the handling of Hunter Biden probes. 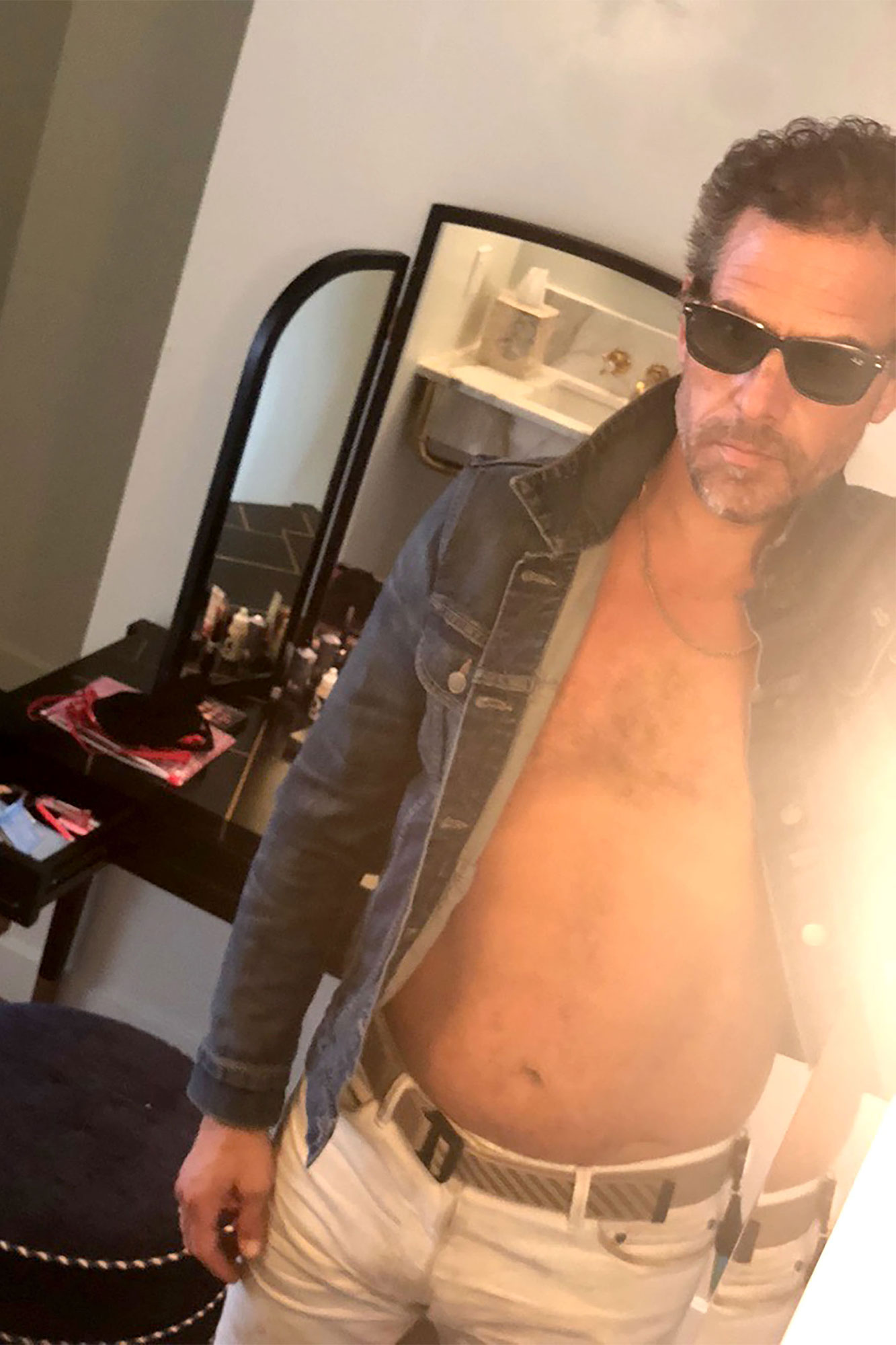 Timothy Thibault allegedly tried to kill off a valid avenue of investigation of possible Hunter Biden criminality until at least one month before the November 2020 election.

In a letter to FBI Director Christopher Wray in July, Grassley said Thibault and FBI supervisory intelligence analyst Brian Auten were allegedly involved in “a scheme” to “undermine derogatory information connected to Hunter Biden by falsely suggesting it was disinformation.”

Thibault also allegedly tried to kill off a valid avenue of investigation of possible Hunter Biden criminality until at least one month before the November 2020 election, according to Grassley.

“Thibault allegedly ordered the matter closed without providing a valid reason as required by FBI guidelines … [and] subsequently attempted to improperly mark the matter in FBI systems so that it could not be opened in the future,” Grassley wrote.

It was the same month The Post first started reporting on Hunter Biden’s abandoned laptop, which included troves of emails related to his shady overseas business dealings.

“Basically, the background here is the FBI, I think, basically came to us — some folks on our team — and was like, ‘Hey, just so you know, like, you should be on high alert,’” Zuckerberg told “The Joe Rogan Experience” podcast.

Zuckerberg said the FBI added, “‘We thought that there was a lot of Russian propaganda in the 2016 election. We have it on notice that, basically, there’s about to be some kind of dump that’s similar to that. So just be vigilant.’”

He also allegedly tweeted that he wanted to “give Kentucky to the Russian Federation.”

Wray admitted under grilling from GOP senators earlier this month that allegations of political bias at the hands of FBI agents, including Thibault, were “deeply troubling.”