Well the results are finally in concerning the election audit of Maricopa county, Arizona. What relevance does a hand recount serve than to 'prove' the accuracy of the Dominion voting machine counting mechanism? This is media misdirection and not the central issue.  Of far more importance is the data anomalies identified in the audited ballots such as the findings by Dr. Shiva that demonstrate Over 17,000 Total Duplicate Ballots — Votes By Those Who Voted More Than Once in Arizona — 1.5 Times Biden’s

Arizona audit: It’s the ballots stupid!, 57734 ballots with known issues, “the election should not be certified, and the reported results are not reliable”, Count part of not findings of audit - https://citizenwells.com/2021/09/26/arizona-audit-its-the-ballots-stupid-57734-ballots-with-known-issues-the-election-should-not-be-certified-and-the-reported-results-are-not-reliable-count-part-of-not-findings-of-audit/ (THE FEDERALIST) – On Friday, the Arizona State Senate released the final reports on the results of the Maricopa County Forensic Election Audit. While the reports made several significant findings supporting former President Trump’s complaints about the 2020 election, the corporate media ignored those aspects of the audit to focus instead only on the results of the hand recount.

As broadly reported, the audit established “there were no substantial differences between the hand count of the ballots provided and the official canvass results for the County.” Maricopa County, which represents Arizona’s most populous county thanks to its county seat of Phoenix, had provided Biden a 45,000-vote advantage in the state, propelling Biden to a victory by 10,457 votes. So the media presented the recount as confirming Biden’s victory in the state.

So what is the Senate leadership doing to decertify the election? Why nothing of course other than endless pontificating, further investigations, more Bullshit rhetoric and gas bagging as they have allowed the county to defy their subpoenas regarding inspection of routers in the Dominion voting machines. Gives you real confidence in their ability to write any laws given the number of election laws already violated,eh? The hidden message here is that only the voting numbers count and it's irrelevant how you obtain them.

“Trump’s not gonna win. I made f*cking sure of that!”…Eric Coomer, executive with Dominion Voting Systems
Despite the preponderance of evidence of fraud in AZ the senate would rather let the county go down than to step up and do the right thing.

This is what happens to a country when a band of gas bag elites gain administrative authority over its citizens.

by Jim Hoft
Dr. Shiva revealed how election officials and government actors work together to coordinate with social media platforms to silence speech in America. This case is about the government surveilling and blacklisting a minority, political candidate Dr. Shiva Ayyadurai (“Dr. Shiva”), and then eventually silencing his speech, in the midst of his U.S. Senate campaign, because he criticized government officials, thereby violating his First Amendment rights – the foundational principle of the United States.

2. Starting in June of 2020, Dr. Shiva, a candidate for U.S. Senate in Massachusetts, was one of the top six (6) individuals in the United States who had been identified,in The Long Fuse Report, as an Influence Operator (IO) per the Playbooks (created by the Defendants), and was under 24/7 surveillance by teams working 4-hour shifts, using an infrastructure – of technology and relationships as shown in Exhibit A, coarchitected by the Defendants in this case. Dr. Shiva is mentioned twenty-two (22) times in The Long Fuse Report. 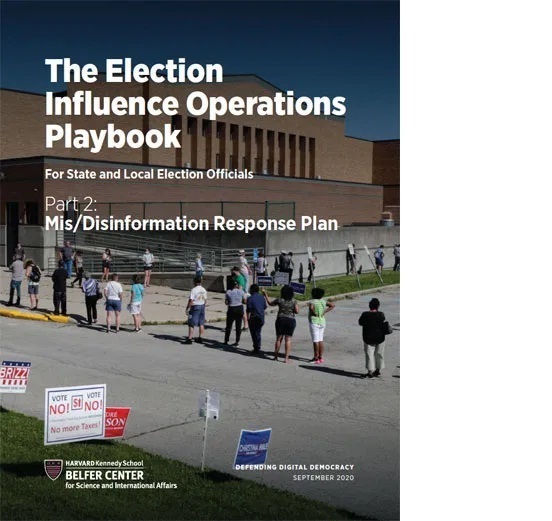 Dr. Shiva's MA election fraud lawsuits still surviving dismissal. Watch the inventor of email lay out the case for his Massachusetts election returns fraud and the court admission by the MA Sec of state that election ballots were destroyed in violation of federal law in this Worldview New Report: https://www.worldviewweekend.com/tv/video/dr-shiva-election-fraud-fascism-and-loss-freedom-unless-americans-respond-correctly