Good morning to you ...
CONFIRMED DHS COUNTERMEASURES - most important video to look at, please lend support in anyway possible, pass it on to all that you know needs world wide access will be earth shattering

Now that the media has declared Joe Biden the next president of the United States, let’s take a look at the state of play:

1. Donald Trump is legally the president until his term expires at noon on Jan. 20, 2021. Nothing that happened last week or will happen until Jan. 20 will affect his position or authority in any way.

3. There is no such thing as the “office of the president-elect.” Barack Obama invented this phantom unconstitutional position back in 2008. It didn’t matter then and it doesn’t matter now, except in the minds of the media.

4. Biden will not be president-elect until the Electoral College meets on Dec. 14, if then. However …

5. Dec. 8 is the so-called “safe harbor” date, by which the states, under federal law, must have resolved any and all controversies regarding a disputed election, and their governors must so certify, in order for the names of the actual electors to be reported to the national archivist.

6. Neither state governors nor courts, including their high courts, have any authority over how federal elections are conducted in their states.

7. If the election results are still in doubt by Dec. 8—as they might well be—the Trump campaign could ask the state legislatures in the disputed battleground to set aside the tainted tallies and use their plenary powers under Article 1, Section 4 of the U.S. Constitution to appoint and certify slates of electors favorable to the GOP.

Top News - Sponsored By Newser
Tweet
from: The American Report

In February 2009, the Obama Administration commandeered a powerful supercomputer system know as THE HAMMER. The HAMMER includes an exploit application known as SCORECARD that is capable of hacking into elections and stealing the vote, according to CIA contractor-turned- whistle-blower Dennis Montgomery, who designed and built the HAMMER.
The Whistle Blower tapes, confidential audio recordings released by U.S..District Judge G. Murray Snow's courtroom in November 2015, revealed that SCORECARD was deployed by the Obama team against Florida election computers to steal the 2012 election on behalf of president Barrack Obama and Vice President Joe Biden.
SCORECARD is now being activated to steal the vote on behalf of Joe Biden... 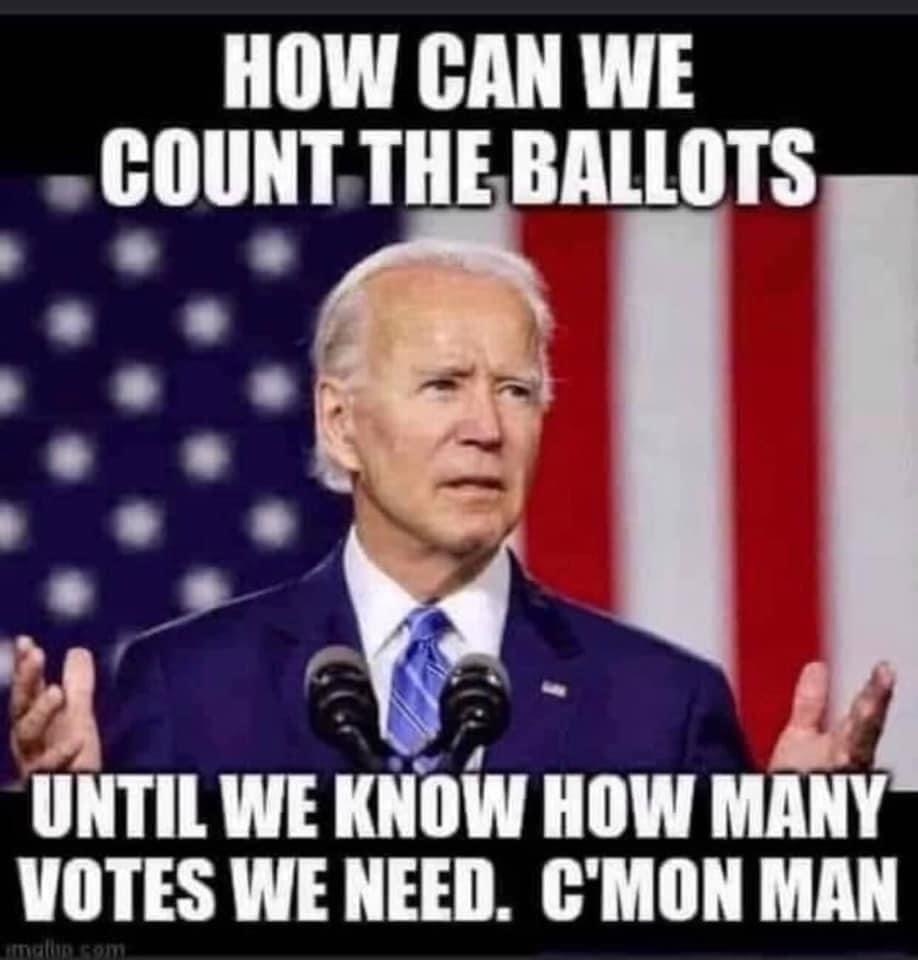