To Stage the Counter-Counter-Revolution, GOP Must Learn From Lenin

"No Amendment to the Constitution is Absolute," Aspiring Dictator Biden Claims

This line isn’t in the White House’s prepared remarks. Biden threw it in because he memorized it and keeps using it.

As a dog returns to its vomit, Biden returns to his totalitarian applause line.

That was earlier this month.

Whoever wrote Biden's speech did not put in the "crowded movie theater" line. They knew it was a bad idea. One of the more infamous Supreme Court rulings that anyone who cares about civil rights loathes. Not only was it overturned, but everyone on the Right and the Left hates it because it's a dumb and dangerous cliche justifying governmental abuses of power. 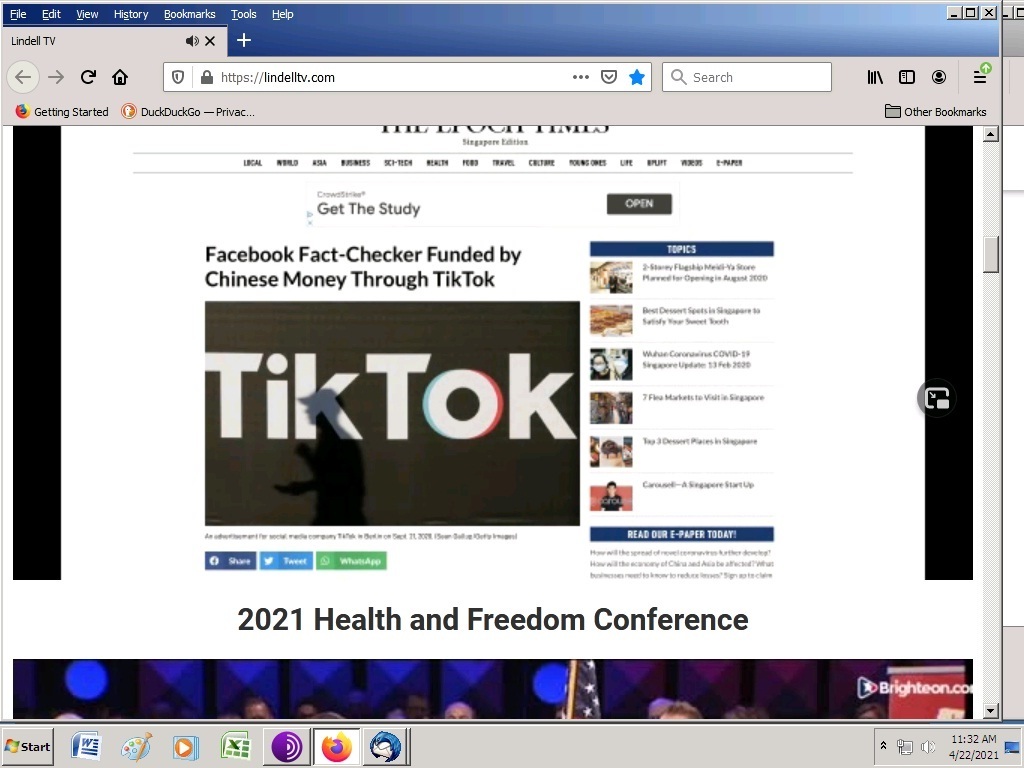 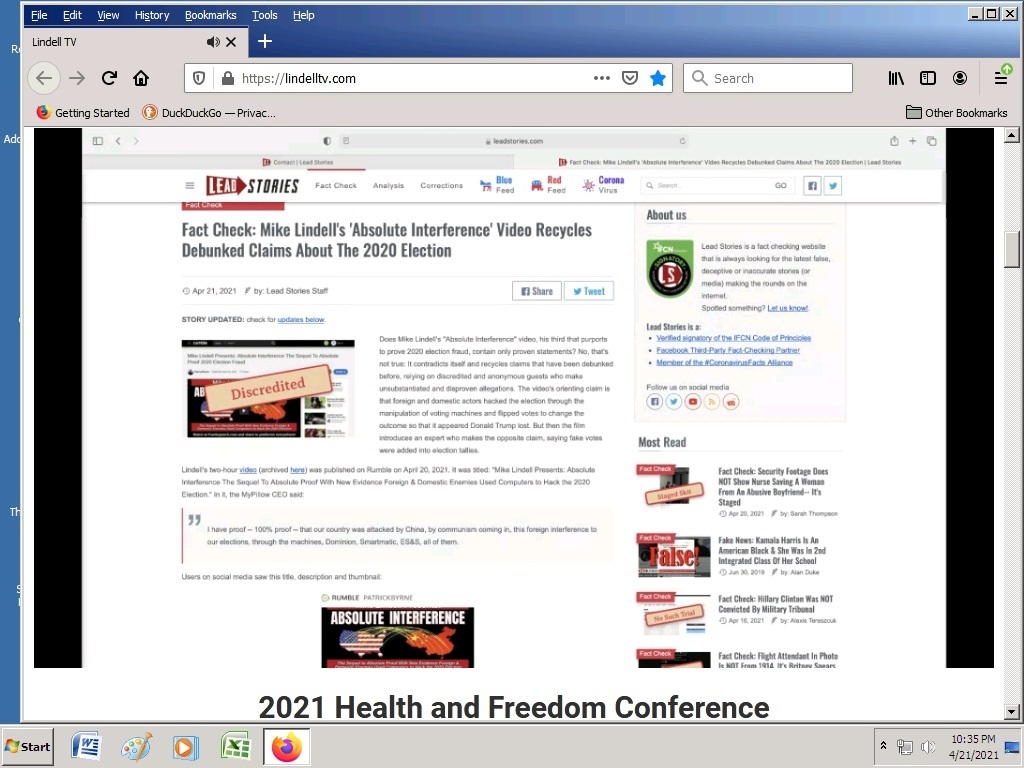 The regime has been promoting its homegrown vaccines at home and abroad, shipping free doses to 69 countries and celebrating a record of 100 million administered across China by the end of March.

As the Chinese regime races to inoculate tens of millions through coercive policies and a propaganda blitz, some local officials are quietly dodging the shots themselves.