This is the man that ‘won more votes than any president in the history of the United States’!!!!!!

The pride of the left and savior of the free world. 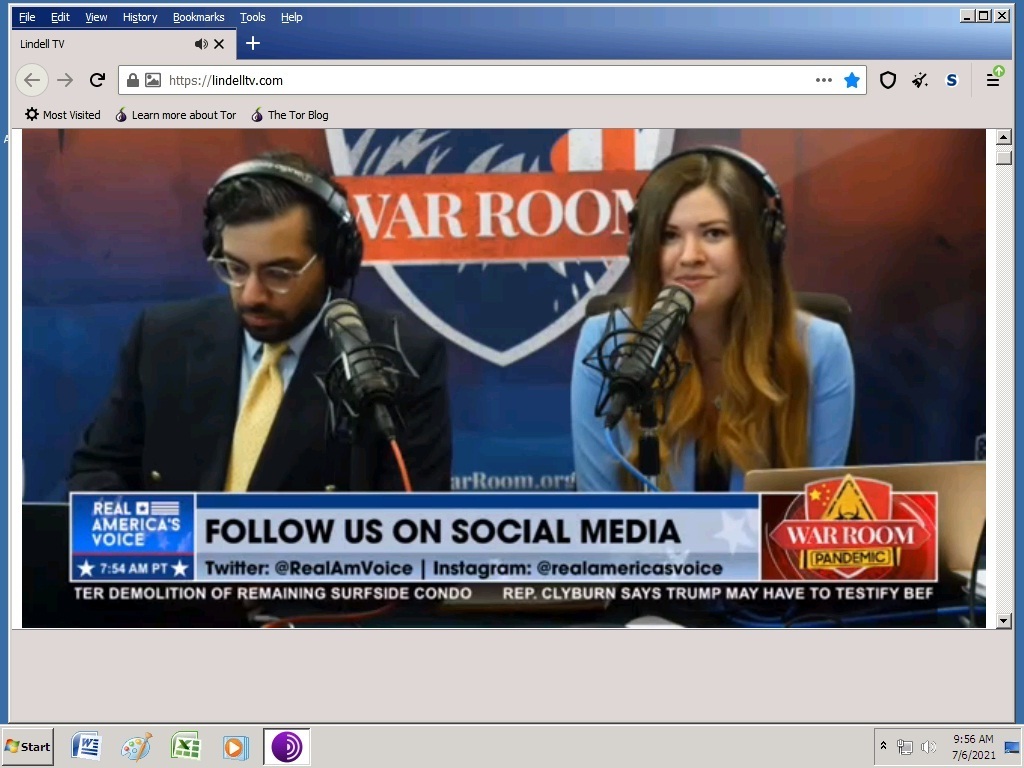 Celebrate the 4th and be thankful for our freedoms.

It would seem we are truly blessed and yet we have, in this

country, people that hate the American dream. The socialist Utopian

dream is the solution, Communism the goal.

There are those that disagree, and they have a story to tell.