Multnomah County Oregon Circuit Court Judge Susan M. Svetkey recently ordered Trisha Delaurent of Vancouver, Washington, to take down a website and Facebook page that chronicled her struggles with Oregon CPS to get her children back. Trisha was charged with “medical neglect” of her oldest son, Max, who is 15. 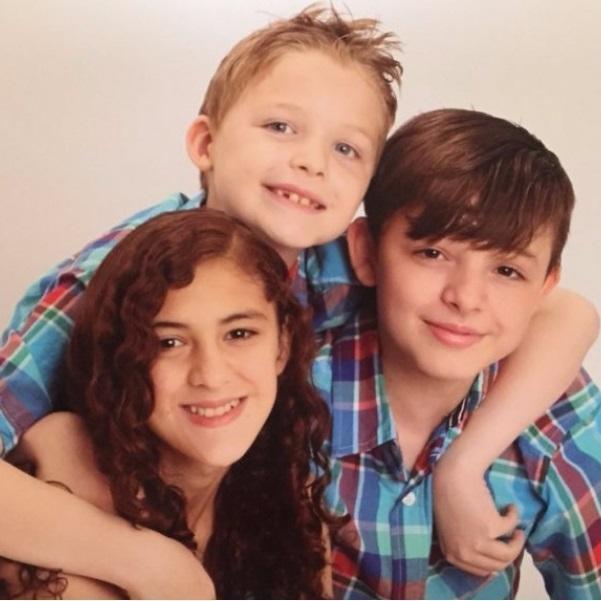 Oregon CPS not only removed Max from her custody, but also his 3 siblings, including a newborn baby just 12 days after he was born. 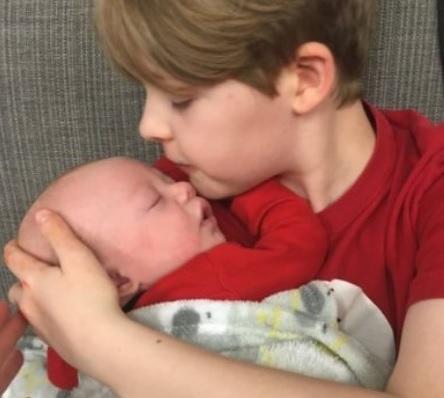 The website chronicling the family’s struggles is injusticeoregon.com, which has since been taken over by other interested parties, so that Trisha no longer has control over the website. The website was ordered to be taken down by Oct. 2nd, but is still up at the time of publication. The Facebook page for injusticeoregon has apparently been removed.

Here at MedicalKidnap.com we have had family court judges order our stories about families who claim they have had their children taken away unjustly be removed from our website. These judges usually threaten the parents and issue gag orders against them that many attorneys have claimed are unconstitutional. The parents are, of course, terrified, because the state is holding their children in custody. Sometimes the parents come back and beg us to remove their stories. A few times judges have threatened to jail parents for failing to comply with their order.

But Health Impact News has never given in to pressure to remove these stories. The 1st Amendment of the U.S. Constitution gives us the freedom to publish these stories, and each time we stood firm and defied those orders, any legal action threatened by the judge against the parents, such as going to jail, has (so far) not happened.

Why Does Oregon Want this Mother Silenced?

Since the website injusticeoregon.com is still up despite a judge’s order that it be taken down, much of the background of this case is documented on this site. Guy Bini, writing for GarrettsVoice.com has also covered their story recently:

Delaurent has been accused of medical child abuse. She has publicized her family’s story and claims her innocence. The information published on the website has been highly critical of both Oregon CPS and law enforcement investigators who have been looking into the medical child abuse allegations.

Specifically, Delaurent has published a counter narrative with details that point to a lack of a genuine investigation which includes false reporting, false statements, failure to investigate and witness tampering all initiated by state investigators.

According to Judge Svetkey, the creation of the website and FB page flies in the face of state and federal laws designed to help protect the privacy and confidentiality of minor children who become caught up in the DHS/CPS system. However, DHS attorneys representing the children did not present any documentation during the 9/28 hearing that would suggest Delaurent was in violation of any state or federal privacy laws, nor were any specific laws referenced by code or by statute. Instead, state attorneys asked Delaurent if she posted medical information about the children which any parent has a right to do. Delaurent answered “Yes” which embolden Judge Svetkey to order the entire website injusticeoregon.com to be shut down.

Delaurent, a mother of four, is currently embattled with both Oregon DHS and Washington DSHS over the custodial rights of her children.

In October of 2016, the three oldest children were taken into temporary protective custody by Oregon CPS and later placed with the children’s maternal grandmother. On the surface it seems like an optimal plan to place the three older children with their maternal grandmother, until one scratches the surface to dig into grandma’s background and discovers a long-term hostile relationship towards Delaurent.

In February 2017, Delaurent gave birth to her 4th child. Twelve days after the birth of her youngest son, Washington CPS took temporary custody of him as well based upon a ‘threat of harm’ due to the other 3 children being taken by Oregon CPS.

Delaurent’s motivation to develop a website was to publish her family’s story. It was born out of her frustration which stemmed from what she believed to be a biased investigation on the part of Oregon CPS investigator, Steve Jackson, and Gresham Police Officer, Detective Robert Harley who is assigned to the Portland Child Abuse Team known as CAT. Neither investigator interviewed friends or family members close to the Delaurent family. Instead, they sought the opinions of those who were adversarial to Delaurent, and that includes Delaurent’s mother.

In April of 2017, Detective Harley interviewed Delaurent, six months after the decision was made by the state to take her children into temporary protective custody, and only after she had made numerous requests to be interviewed.

Medical abuse cases typically involve parents who fail or neglect to seek medical attention for their children, especially those children who have life threatening ailments. Delaurent has done the exact opposite. Delaurent has sought out medical treatment for her children and accepted the medical advice given by her doctors. She has made certain that doctor’s orders were followed. Then why has Delaurent been accused of medical child abuse?