'I love the hell out of my country, but I don't trust my government anymore.'

In testimony to Sen. Ron Johnson (R-Wisc.) Tuesday, bereaved father Ernest Ramirez explained he was let down after trusting the federal government’s reassurances that the Covid vaccines were safe and effective. 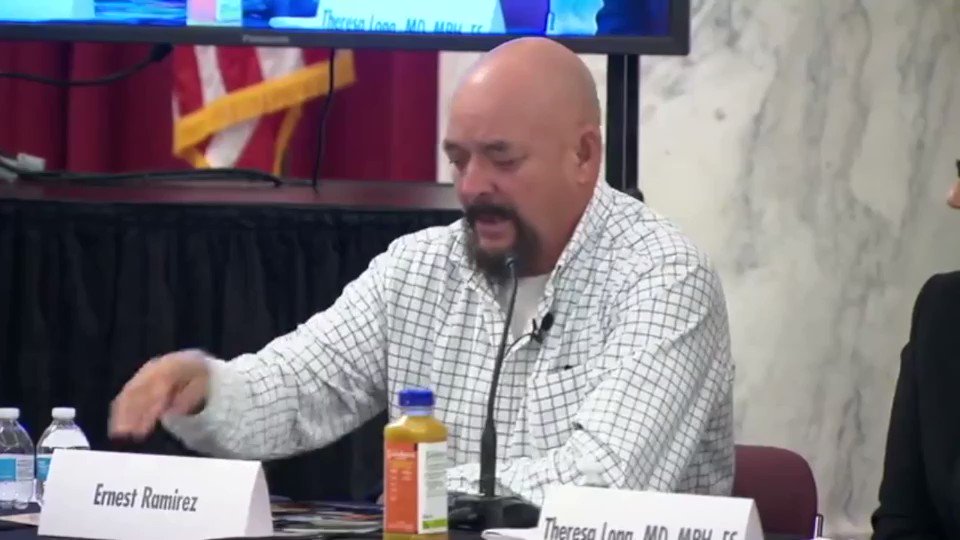 “I was the father of a 16 year old son,” Ramirez said of his son, Ernesto Ramirez, Jr.

“A single parent. I raised my boy since he was a baby. He meant the world to me. We were always together. He was my best friend.

“We got the Pfizer vaccine because I thought it would protect him. I thought it was the right thing to do. My government lied to me. They said it was safe, and now . . . I go home to an empty house. He was my baby boy.

My son died after Pfizer jab - help me warn others https://lifefunder.com/pfizervictim?utm_source=twitter&utm_medium=social&utm_campaign=pfizervictim via @lifefunder