Former Kansas Attorney General Phill Kline has filed suit in federal court to have his law license reinstated, due to procedural errors on the part of the Kansas State Supreme Court in their Oct. 2013 ruling. 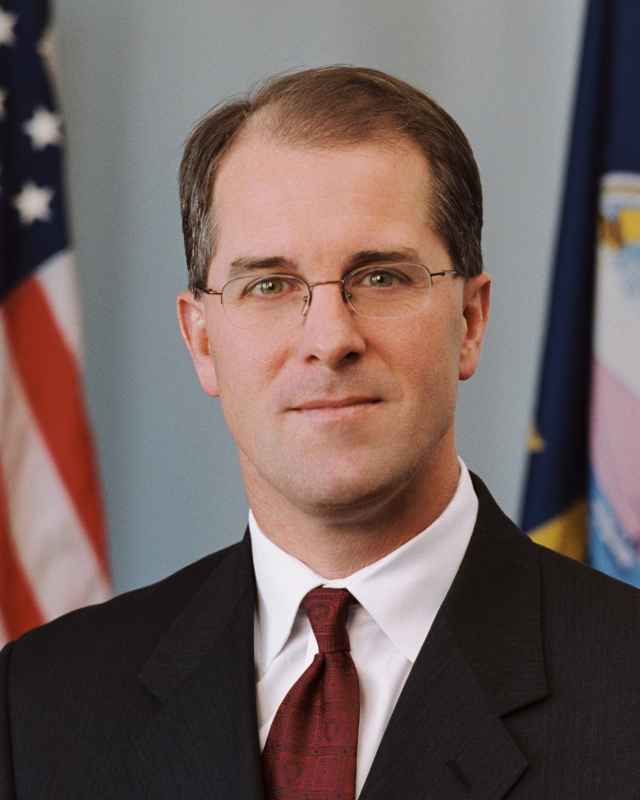 “Former AG Phill Kline was willing to carry the ball further than anyone against the Kansas late-term abortion cartel, and paid the price for it. He has every right to move to get his license back.”

“the Kansas Supreme Court [found]’clear and convincing evidence’ that Kline had acted unprofessionally as he pursued criminal charges against abortion providers. The violations we have found are significant and numerous, and Kline’s inability or refusal to acknowledge or address their significance is particularly troubling in light of his service as the chief prosecuting attorney for this state and its most populous county,” the Kansas Supreme Court wrote in disbarring Kline.”

Kline’s disfavor with the Supreme Court began with his office’s attempted prosecution of child rape and illegal abortions in 2003.

The state’s attorney ethics division (subject only to the Supreme Court) had pursued charges against Kline’s conduct even after their own investigative staff recommended they not do so and even after a panel recommended only a suspension.

Before the final ruling was decided, Kline had formally challenged the bias of the Supreme Court in the revocation matter and –in a notably unprecedented move–five members recused themselves, leaving only two justices and replacements to decide the matter.  Kline’s suit claims that the state Constitution requires no less than four justices may legally issue such a ruling.

The perception of a wrongful direction of the court was voiced by 90 state representatives and senators in a March 2011 press conference calling for the government to prosecute child rape cover-ups at Planned Parenthood instead of “persecuting” former AG Phill Kline. Legislators asserted:

It is significant that even the Supreme Court’s then-Chief Justice Kay McFarland felt compelled to write this extraordinary comment in one of the several cases surrounding the attempted prosecutions of the abortion industry:

“It appears to me that the majority invokes our extraordinary inherent power to sanction simply to provide a platform from which it can denigrate Kline for actions that it cannot find to have been in violation of any law and to heap scorn upon him for his attitude and behavior that does not rise to the level of contempt. This is the very antithesis of ‘restraint and discretion’ and is not an appropriate exercise of our inherent power.”