Have you wondered why the Clinton Foundation stumbled so suddenly after Hillary was no longer in a position of influence?

Perhaps this summary will provide some insight?? The Federalist reports: "The tax records, which were filed with the IRS in November of 2015, show that the Clinton Foundation spent far more on overhead expenses like travel ($7.9 million) than it did on charitable grants in 2014. The group also spent more on rent and office supplies (a total of $6.6 million) than it did on charitable grants. The Clinton Foundation’s IRS forms show that even its depreciation expense ($5.3 million) — an accounting classification that takes into account the wear and tear of an organization’s assets — exceeded the tax-exempt organization’s charitable grant outlays".

Form 990 indicates the foundation spent only 5.65 percent on charitable donations and 94.35 percent on overhead expenses. 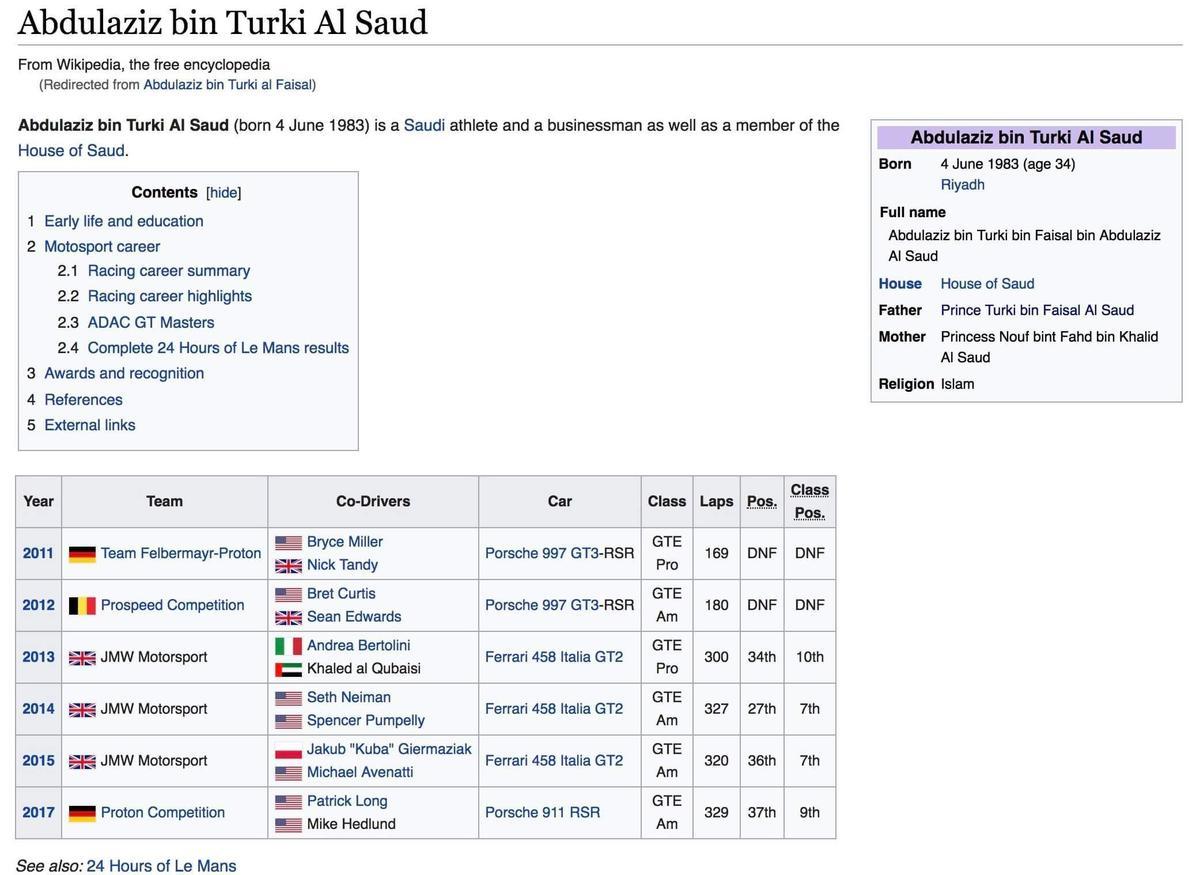 From their 2014 990 Tax Form; they list 486 employees (line 5)!  It took 486 people who are paid $34.8 million and $91.3 million in fees and expenses, to give away $5.1 MILLION in charitable funds.
The real heart of the Clintons can be seen here.  Staggering but not surprising.. These figures are from an official copy of the Bill, Hillary and Chelsea Clinton Foundation for the tax year 2014. The copy of the tax return is from the National Center for Charitable Statistics web site. http://nccs.urban.org/  You can obtain the latest tax return on any charitable organization there.

Investors Business Daily gives an indepth report on the Clinton Crime Foundation from money laundering to the Steele Dossier on Trump to the Ressian Uranium deal.

And they call this a CHARITY?

(It is alleged that this is one of the greatest white-collar crimes ever committed. And just think---one of the participants was a former  president and one (gasp!) wanted to be elected president of the United States.  If justice was truly served they would both be in prison).

The greatest white collar crime of all time.