“There is something which unites magic and applied science (technology) while separating them from the ‘wisdom’ of earlier ages. For the wise men of old, the cardinal problem of human life was how to conform the soul to objective reality, and the solution was wisdom, self-discipline, and virtue. For the modern, the cardinal problem is how to conform reality to the wishes of man, and the solution is a technique.”  – C.S. Lewis

Slowly but surely, we here at LFT are making our lives as untethered to the fragility of modernity as possible.

Modern life, after all, is defined by its lack of interest and, oftentimes, belief in a *true* nature of things — in its disconnection to the source. (Of production, of history, of creation, of truth, of biology, of any semblance of an objective essence of beauty, and on.)  And all of this, to be sure, has happened in the name of liberation.

Come. Liberate yourself from reality. From the harshness of life itself. Pain is unnatural. Take these pills. Watch these people sing and dance. Here. Have some bread. Watch this! Over here! Yoo hoo! Hollyweird has all the answers. Feeling sleepy? Don’t worry. The politician will tuck you in now. There’s almost certainly not a monster under your bed.

But let us check for you.

One day, as many Singulistas sincerely hope, a la Ray Kurzweil, you’ll be able to hook yourself up to an IV of tiny nanorobotic computronium that will connect you to a virtual reality utopia (in the name of “uploading your consciousness”) and you’ll feel infinite bliss and never have to confront anything you don’t like ever again.  It’s like having a direct link to God, they’ll say.

It’ll all be artificial, synthetic, fake… but it will be your special delusion and nobody else’s. You’ll likely eventually become essentially a human battery for some A.I. program — but it will love you for who you are and not for what you were.

Ignorance and darkness are natural allies. Darkness play a pivotal role in the world. And when it is ignored, it is more often than not weaponized.

Jung called it the “Shadow Self.” And your unwillingness to see reality as it is and not as your projections wish it were, can and will almost certainly be used against you. Power comes from a connection to the true nature of things. Absolute power comes from making those around you believe there is no true nature of things — that reality is programmable. That reality is as the cult leaders say.

The greatest science fiction example I’ve found is seen in the exceptional and terrifying short film Uncanny Valley at this link.

It is our beat to — in all ways we can — revolt against the madness. To get closer to the source of things. To dig out their true nature in the name of self-reliance and true freedom.  If all goes according to plan, we’ll soon be doing some boots-on-the-ground learning and reporting on valuable skills ANYONE can use to build a resilient, sustainable, free-as-can-be lifestyle.

Sometimes, as you’ll see, the only way to move forward is to go back.  Today, as just a taste, we invite Jacob Hunter of Primal Survivor to the show.

Jacob Hunter, a master prepper, is good at getting readers to confront that thing which the lotus peddlers would have you ignore. And how to prepare.

Read on., article continues in lower half here 11:  Unconventional Prepping Tips for Preppers Who Are Tired of the Same Old Advice

This article is republished under a creative commons license Here 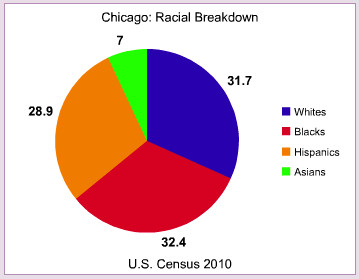 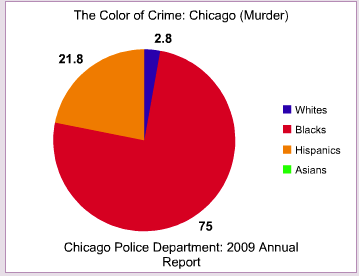 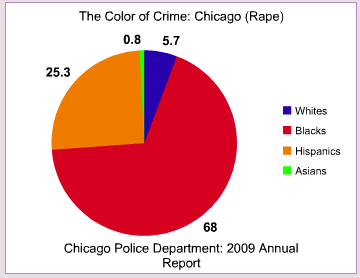 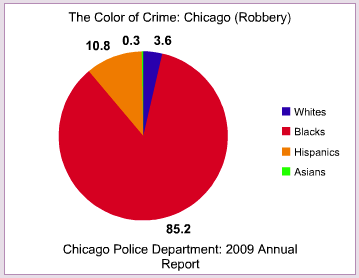 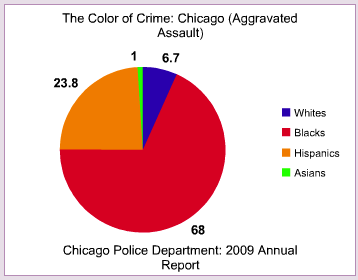