The first step to killing a monster is stop feeding it.

It’s just a mask...right?     For the greater good....right?
The deep corruption that has gripped America at all levels of government. Crimes that woild put every American away have no import on the deep state elite. The deep state..don't believe your eyes ..believe us.. 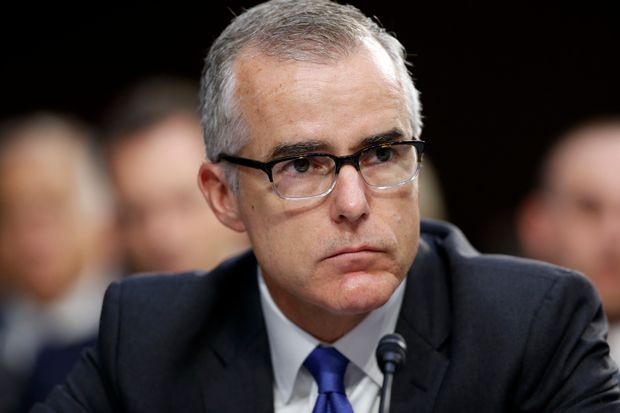