Here is an interesting election twist, Linda Arnold who wasn't on the Fulton County, GA Fistrict 7 School Board Primary Ballot Garners the most votes as reported by Garland Favorito of VoterGA on FrankSpeech.com. But readers should note that there continues to be no evidence of election fraud according to GA election Officials. 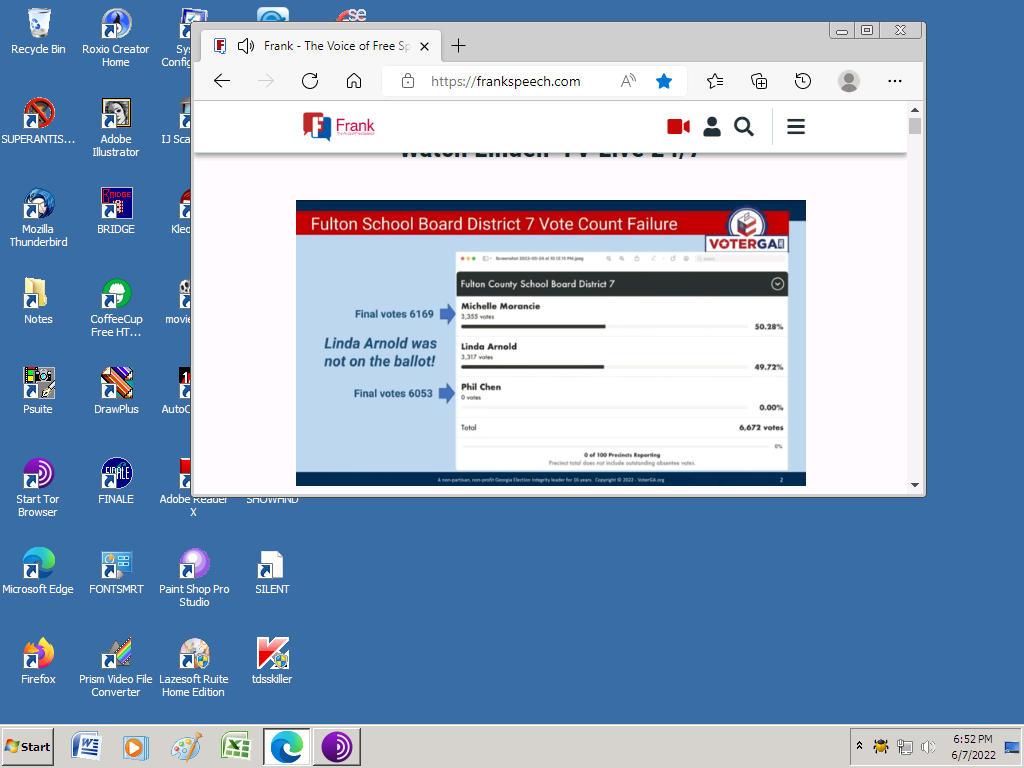 In futher News coming out of Georgia. More bad news for Dominion.. the machine allowing candidates to be selected NOT elected. A local county commssioner race in DeKlab County, where one of the candidates received zero votes in several counties, led to complaints for a recount of election results where it was discovered the Dominion Machine counts were thousands of votes LESS than the actual count ! 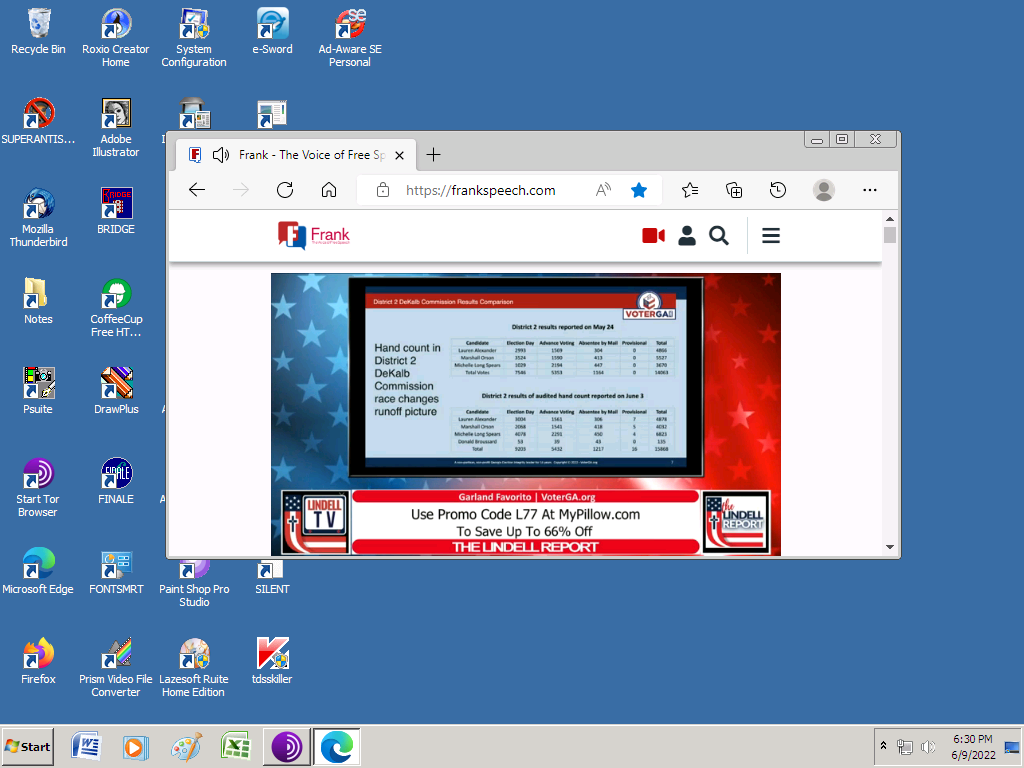 Secretary of State Brad Raffensburger subsequently admitted to a programming error in the Dominion software leading to this discrepancy.

Dominion finally exposed. Join our Frank Speech reporter as we talk about the biggest bombshells coming out of the election fraud investigation. The evidence is definitive and clear, especially in the wake of the US Cybersecurity and Infrastructure Security Agency (CISA) admitting to serious and several vulnerabilities with Dominion Machines.

The good news in the recently completed General Assembly session is that we were successful at stopping Brad Raffensperger’s attempt to lift the ban on private money and eliminate non-partisan poll watching. The bad news is that Gov. Brian Kemp and Lt. Gov. Geoff Duncan blocked the SB89 election integrity bill just before it became law.