Garland Favorito of VoterGA, a citizen advocacy group reported progress on their lawsuit on Lindelltv, highlighting a number of Dominion system liabilities, most notably its use of 'QR' codes that prevent reading of the voter's candidate selections violating Georgia law. In addition these 'QR" codes can be hacked. 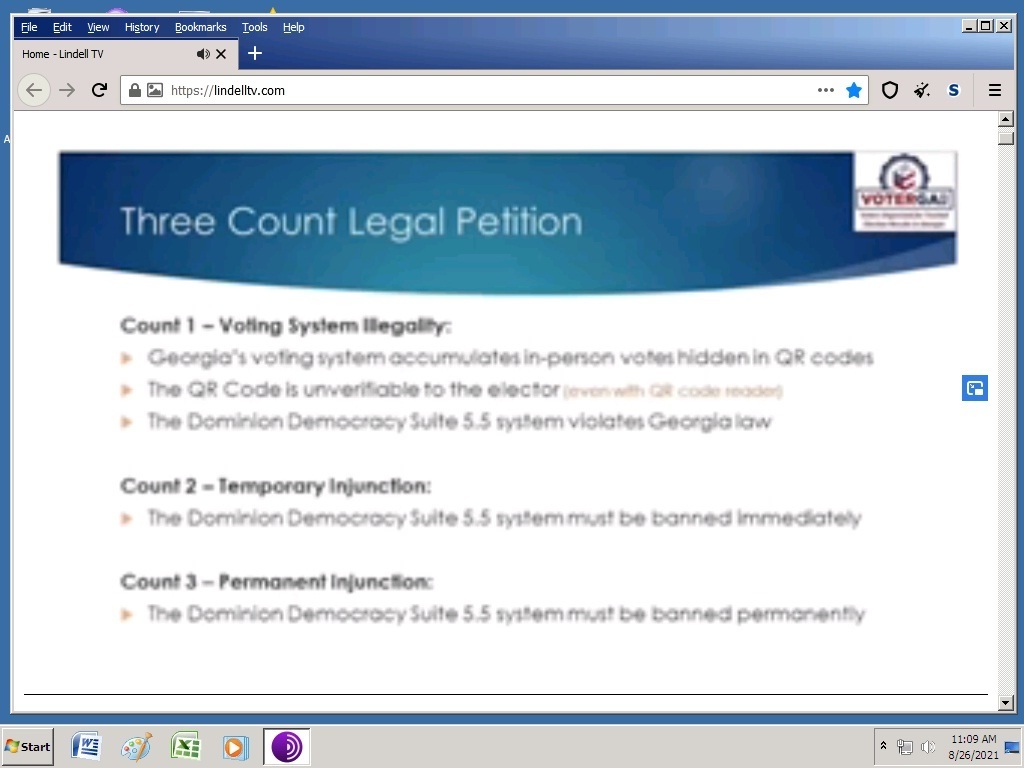 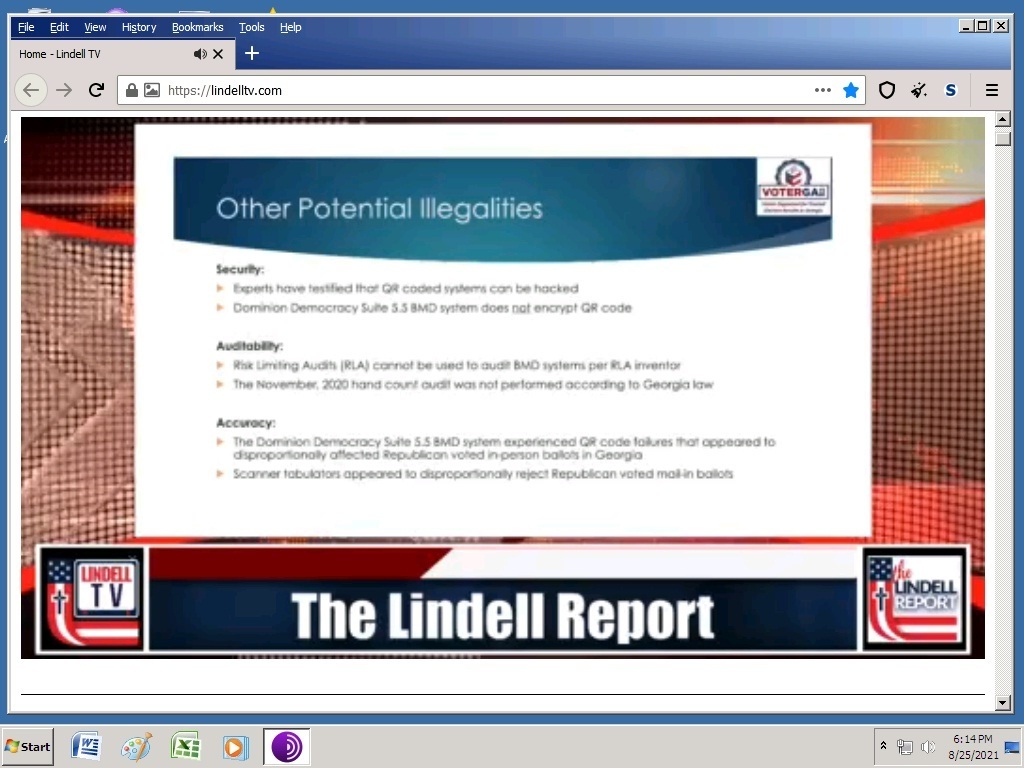 Petitioners in a lawsuit organized by VoterGA to inspect Fulton County ballots have added stunning claims in their amended complaint and provided new evidence from public records that show Fulton County’s hand count audit of the November 3rd 2020 election was riddled with massive errors and provable fraud.

GateWay pundit reports: Plaintiffs allege Democracy Suite systems fail to comply with the state’s election code, which provides voting systems must “print an elector verifiable paper ballot” and “produce paper ballots which are marked with the elector’s choices in a format readable by the elector.”

The Kemp administration spent over $100 million for the Dominion voting systems in the state back in 2020.
VoterGA, which led a suit against Fulton County for an inspection of 2020 election ballots, asked the Fulton County Superior Court to declare the state’s use of Dominion Democracy Suite 5.5 Ballot Marking Device voting systems a violation of state elections law and to enjoin the officials from administrating future elections with those devices.