Posts tagged with
Tweet
by Allen Williams
The LIndell lawsuit prepared by Attn Kurt Olsen is tweaked and ready but there are still AG holdouts. The Alabama AG just said no.  Another AG thinks that fighting Covid is more important than saving our country. Join the Suit by contacting your AG and help Mike Lindell get all 50 attorney Generals on board for this lawsuit to save our country at 'operation join the suit.com'

Ensure your voice is heard at the ballot box, tell your Attorney General to #jointhesuit. You can do this by going to the 'contact your AG' page at 'join the suit' where contact information for all 50 states is displayed  This lawsuit encompasses articles Two, Three and Four of the U.S. Constitution as the basis for suing the swing states (where massive fraud has taken place) to ensure as Artlcle four denotes 'A  Republican form of Government'.

Demand your AG take action. We demand that you honor your commitment to the People of [Choose State], who have entrusted you to uphold and protect their individual rights and liberties, by adding your name to the list of state attorneys general who are filing the lawsuit. Unlike the matter of Texas v. Pennsylvania, which last December was dismissed by the Supreme Court for lack of standing, this lawsuit will not focus on the election processes of individual States but will instead ask the Supreme Court to directly examine the mountains of evidence that have amassed over the past year since the Biden administration was installed.

You can visit the download the suit page and read background on the lawsuit and load a PDF copy of the actual text. It's written in plain English, no legalese. You can even circulate a copy of your own.

The site's About Section:

No. ______, Original
In the Supreme Court of the United States

AG Contact Section:
Arkansas Attorney General
Leslie Rutledge
323 Center Street, Suite 200
Little Rock, AR 72201-2610
T: (501) 682-2007
F: (501) 683-2520
oag@ArkansasAG.gov​
The evidence that will be presented in the impending lawsuit will establish whether the majority
of the People have consented to the acquisition of the right of governing by the Biden
administration. In the words of Tucker, when the federal government “exceed[s] the limits which
the constitution prescribes to [its] powers, every such act is an act of usurpation in the
government, and, as such, treason against the sovereignty of the people...” 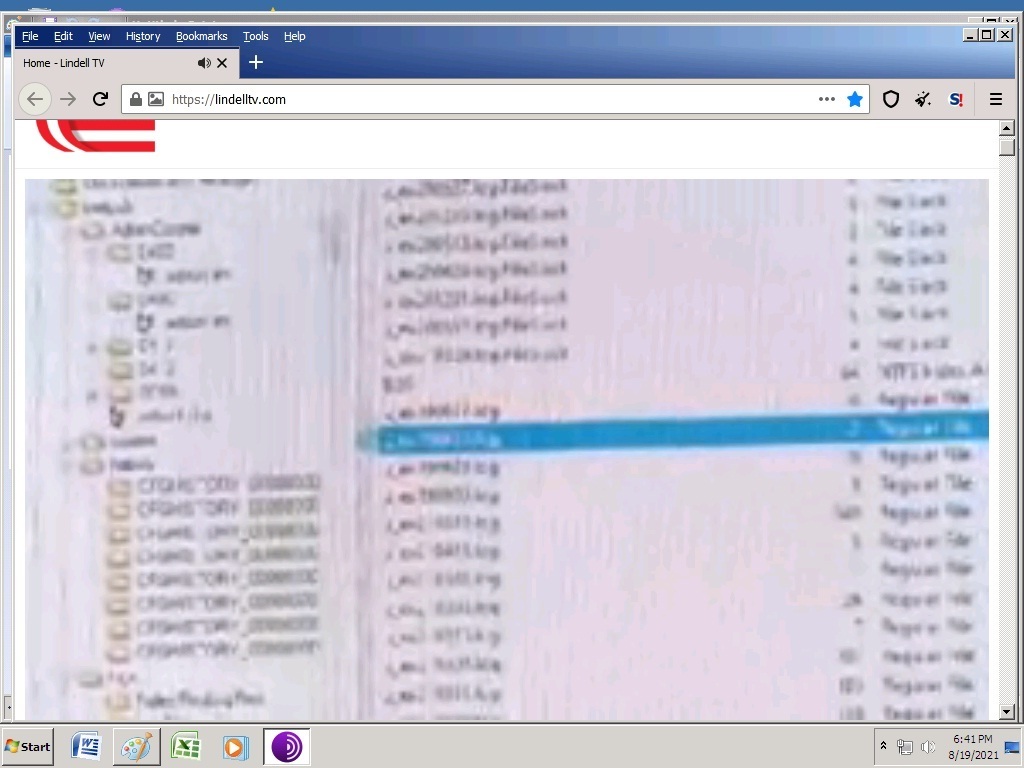 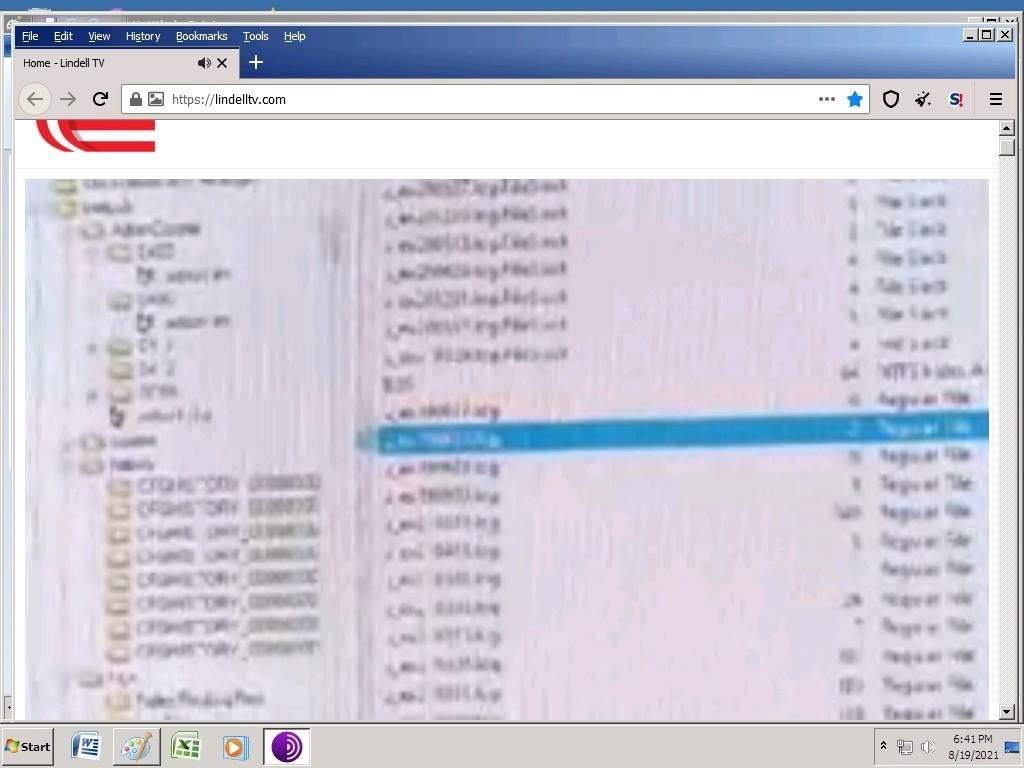 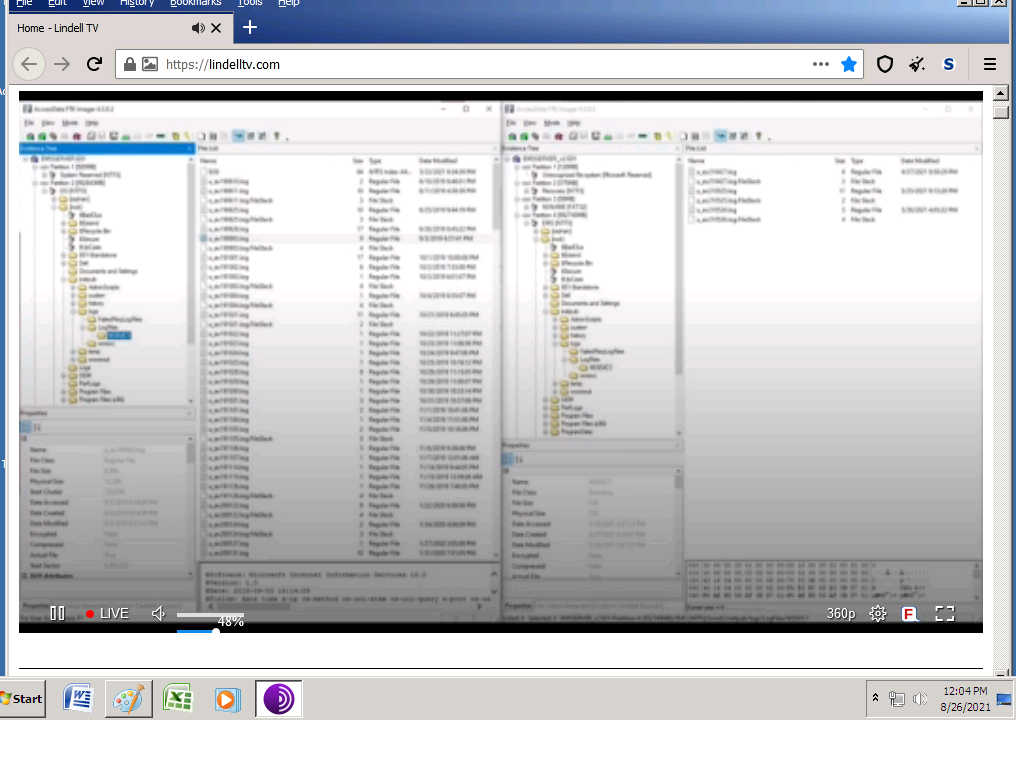 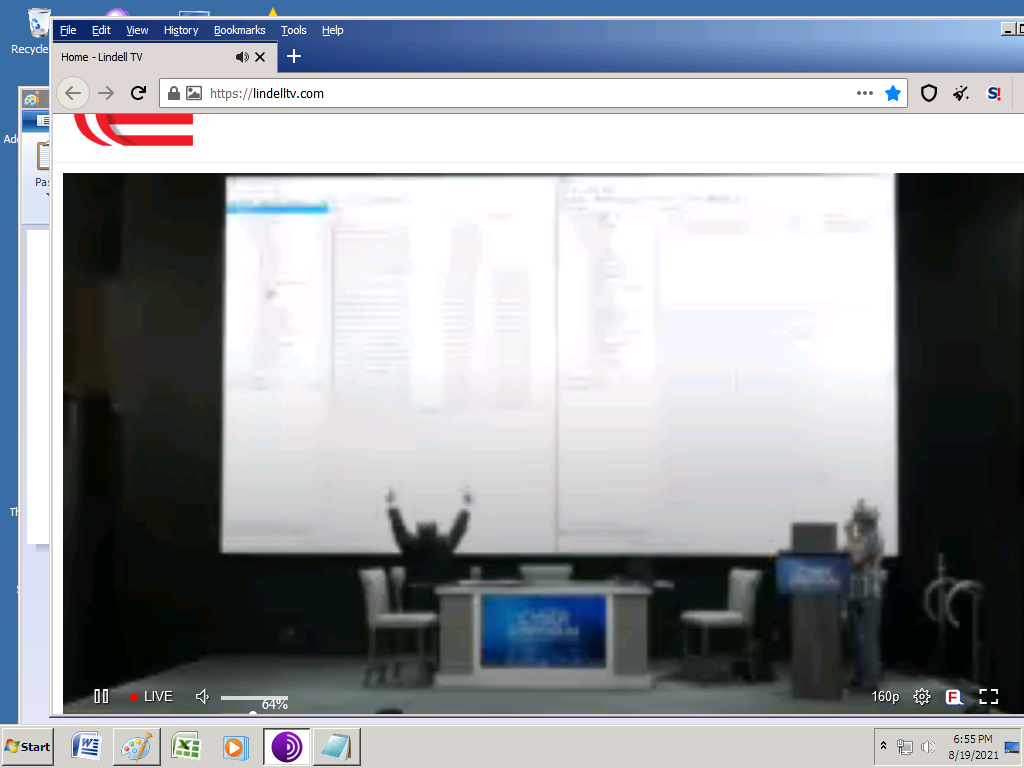 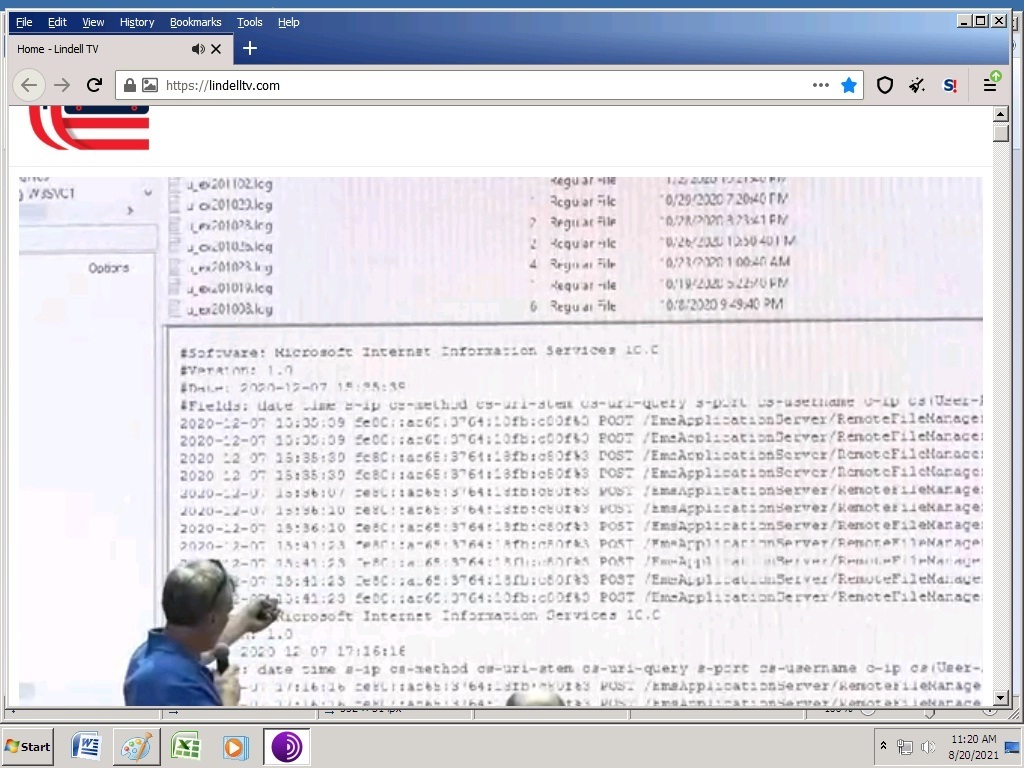