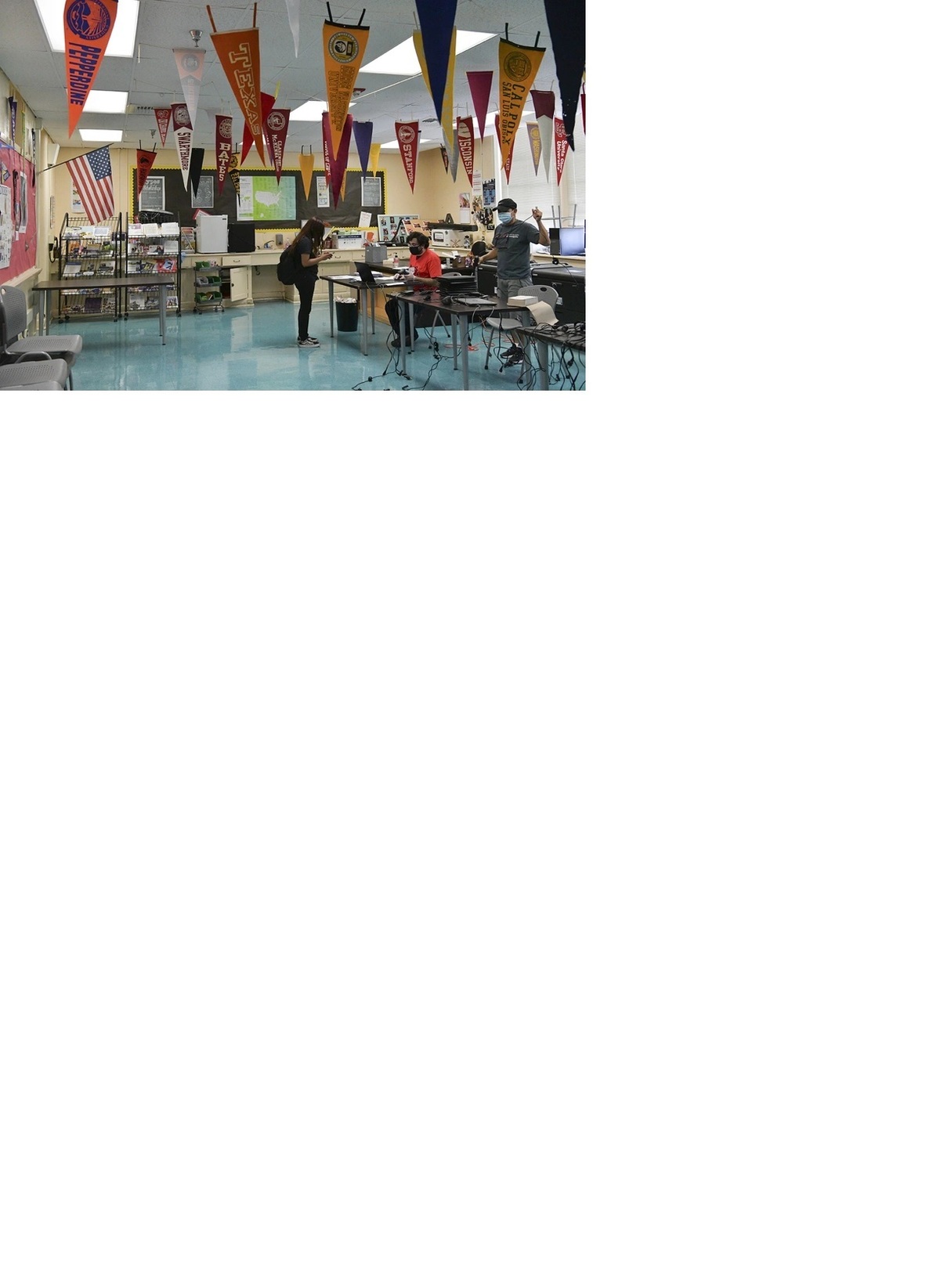 A federal judge has granted a temporary order in the case of a Kansas teacher suing her school district over policies requiring teachers to use the preferred names and pronouns of trans-identified students and hide those preferences from parents.

U.S. District Judge Holly Teeter partially granted a preliminary injunction on behalf of Fort Riley Middle School teacher Pamela Ricard preventing Geary County Schools Unified School District 475 from disciplining her for not referring to a student’s preferred name and pronouns in her communications with a trans-identified student’s parents "within the regular course of her duties."

The injunction lasts until next Wednesday or “at the conclusion of Plaintiff’s contractual responsibilities to the District, whichever is later." The court stated that the motion was issued in light of the fact that the teacher doesn't plan to communicate with a parent to disclose a student’s preferred name and pronouns.

Ricard sued Geary County Schools Unified School District 475 after being suspended in April 2021 for three days and given a reprimand because she called a biologically female student by her legal name and used female pronouns.

Teeter, a Trump appointee, found that Ricard "is likely to succeed on her free exercise claim for the Communication with Parent Policy" but denied a preliminary injunction to Ricard's claims against the school district policy requiring teachers to use preferred names and pronouns in class.

Teeter concluded that Ricard could still be punished under the Communication with Parents Policy, which “prohibits employees from revealing to parents that a student has requested use of a preferred name or different set of pronouns at school” except under certain circumstances.

She wrote that while both parties reached a "détente" regarding the Preferred Names and Pronouns Policy, they are "very much at odds over the Communication with Parents Policy and the potential for disciplinary action should Plaintiff violate it." The policy prohibits employees from revealing to parents that a student has requested use of a preferred name or different set of pronouns at school “unless the student requests the administration or a counselor to do so, per Federal FERPA guidance.”

“Defendants are ENJOINED from disciplining Plaintiff for referring to a student by the student’s preferred name and pronouns in her communications with the student’s parents within the regular course of her duties,” ruled Teeter.

“The Court relies on Plaintiff’s statements that she does not intend to communicate with a parent for the sole purpose of disclosing a student’s preferred name and pronouns.”

Ricard is represented by the Alliance Defending Freedom, a conservative legal nonprofit based in Arizona that has argued several high-profile religious liberty cases before the U.S. Supreme Court.

ADF Senior Counsel Tyson Langhofer said in a statement Tuesday that he believes the government cannot “force someone to speak contrary to their deeply held religious beliefs and convictions.”[NOTE to Parents:Take your heads out of the sand and LOOK at what public education is making YOU pay for.. why keep your kid in that kind of environmentl? - ED]

“Pam has a distinguished teaching career and treats all her students with dignity and respect," the attorney said. "We’re pleased the court has freed her to exercise her constitutionally protected freedom to teach and communicate honestly with parents while this case moves forward."

The lawsuit claims that neither the school district nor the school had a "formal policy" in place dictating that teachers use the preferred name and pronouns at the time Ricard was suspended.

“Instead, Ms. Ricard was suspended and reprimanded under generic school district policies related to Bullying by Staff; Diversity and Inclusion; and Staff-Student Relations prohibiting ‘harassment’ and ‘bullying’ of students by staff," the complaint claims. [Oh, Bullshit! ! This is nothing but LGBTQ propaganda aimed at compromising your child's social beliefs and leading them down the wrong path in life. THIS is indoctrination NOT education. - ED]

Will Rapp of the Kansas chapter of the LGBT advocacy group GLSEN believes that not affirming the gender identity of trans-identified children is harmful to trans-identified youth. [How stupid is this? Simple gender dysphoria is NOT a life changinne experience. Most kids will out gwow it. if left alone. -ED]

“This incident isn’t an isolated issue," Rapp told CNN. "According to GLSEN research, more than 40% of transgender students in Kansas report being unable to use their chosen name and correct pronouns in school."

“When educators express this kind of anti-LGBTQ+ sentiment it sends a message that school is not a safe place and many LGBTQ+ youth and especially transgender youth feel unable to approach trusted educators for support.”
[Oh, really?! And what do you suppose taking away the teacher's 1st Amendment rights are...?


Rapp also argues that educators “must be held accountable for creating a safe and affirming environment for all students, regardless of gender identity.”

The school district argued that a preliminary injunction would hinder its “obligations to protect young persons entrusted to its care."

"The Court recognizes that the District is trying to create a stable learning environment for children. But the District fails to articulate any specific, concrete harms sufficient to outweigh Plaintiff’s weighty interest in preliminary relief," Teeter wrote. "Therefore, the balance of harms favors Plaintiff."